Possible involvement of cyclooxygenase-2 in the recurrence of desmoid fibromatosis: case series and mini-review of the literature

Background: Desmoid fibromatosis (DF) is a type of fibrous tumor that rarely metastasizes but often recurs locally. Cyclooxygenase-2 (COX-2) has been shown to be expressed in DF lesions, although its involvement in DF recurrence is unknown. We investigated the association between COX-2 expression and DF recurrence using immunohistochemistry.

Patients and Methods: Cases of DF treated in our hospital between March 2000 and December 2012 were reviewed. We used immunohistochemistry to identify COX-2 expression in resected specimens from these cases. The relationship between recurrence and age, sex, duration of disease, size of tumor, tumor site, spontaneous pain, inflammation, and COX-2 expression was studied.

Conclusion: Our findings indicate that COX-2 is involved in recurrence of DF.

Desmoid fibromatosis (DF) is a locally invasive, relatively rare mesenchymal neoplasm that develops from the connective tissue, fascia, and aponeurosis of skeletal muscle [1]. Although it is non-metastatic, morbidity due to local complications and the local recurrence rate after resection is high, ranging from 20%-40% [2]; It arises in numerous locations, but most often in the limbs, waist, scapula, and the trunk, including the abdominal cavity [3].

DF accounts for approximately 0.03% of all soft tissue tumors [4]. In sporadically arising cases, approximately 7.5% of DF patients have a history of Familial Adenomatous Polyposis (FAP) and have an 800-fold increased risk of developing DF compared to the general population [5]. DF affects a wide range of ages, but it is most common among those between 10 and 40 y of age [1-3]. In the paediatric population, it arises equally in both sexes, and is predominantly abdominal [2,3]. Between puberty and 40 y old, tumors are most common in women, and predominantly arise in the abdominal wall [6,7]. Later in adulthood, the distribution between abdominal and extra-peritoneal tumors becomes more even, and the sex ratio of affected patients tends towards parity [1,5-7].

The etiology of DF is multifactorial, with endocrine, physical and genetic elements thought to be involved [8]. Several factors indicate the role of estrogen in its development, including the high incidence of pregnant women who develop the condition, and disease regression or stabilization after estrogen blockade [8]. Several studies have demonstrated estrogen receptor (ERβ) positivity in up to 90% of neoplasms [2,9,10]. DF has also been reported to occur at sites of previous surgery or blunt trauma [2,11,12]. Sporadic cases show a mutation in the β-catenin gene on 3p21, resulting in overexpression of β-catenin in the nucleus [13,14]. 14β-catenin plays an important role in regulating the size of skin wounds and mediates the action of TGF-β, which is known to promote wound hyperplasia through proliferation of fibroblasts [13,14]. Thus, it can be assumed that DF represents partially uncontrolled wound healing [2].

Histologically, DF is usually invasive and consists of uniform myofibroblast sweep capsules in a high density collagen stroma [3]. Approximately 80% of neoplasms show granular nuclear expression of β-catenin [13,14]. Histologic differential diagnosis is broad and encompasses a wide range of spindle cell lesions, ranging from scarring to abdominal gastrointestinal stromal tumors and liposarcoma with ‘low grade’ dedifferentiation [15,16]. However, most neoplasms resembling fibroma have specific histological diagnostic characteristics and can be confidently diagnosed by the absence of nuclear β-catenin immunoreactivity [13,14].

Due to the unpredictable natural history of the disease, it is difficult to establish a treatment regimen for DF [17]. Historically, surgery was the main treatment with or without radiation therapy [2,17]. Recently, some studies have reported spontaneous regression and delayed illness in cases that are not receiving treatment, and many institutions and investigators have therefore proposed a ‘wait and see’ monitoring policy [18,19]. This strategy enables the identification of patients who remain asymptomatic with stable illness or experience spontaneous regression and protects this cohort from unnecessary treatment.

Amongst these findings, there has been evidence that cyclooxygenase-2 (COX-2) is involved in DF pathogenesis. Some previous reports have shown that COX-2 inhibitors were effective to treat intra-abdominal DF and that COX-2 inhibitors reduce local progression of DF [18,20]. However, to date there have been no reports investigating the role of COX-2 in DF recurrence. Therefore, we conducted this study to investigate whether COX-2 is involved in DF recurrence.

Ten cases of DF who underwent surgical treatment with a wide margin at our hospital from March 2000 to December 2012 were reviewed. COX-2 immunostaining was performed on excised pathological specimens from each patient using rabbit monoclonal COX-2 antibody (1/100 dilution, GeneTex; GTX16701). We investigated the relationship between DF recurrence and various patient characteristics, including age, sex, duration of disease, tumor size, site of the mass (abdominal or extra-abdominal), presence of spontaneous pain, presence of inflammatory response, and COX-2 expression. We analyzed these factors using the chi-squared test. Since anonymity was maintained, it was not necessary to obtain informed consent from patients. This research was approved by the Ethics Committee of Kindai University Faculty of Medicine.

We present two representative example cases. The first case involves a 56-y-old man who presented with left forearm pain as a chief complaint. He noticed a lump in the left forearm 4 months prior to presenting at our hospital, but only visited the hospital when the site became painful. The tumor size was 3 × 4 cm. A blood test revealed a C-reactive protein level of 0.013 (mg/dl). The tumor mass underwent resection with wide margins, and no recurrence was observed in the 2 y after surgery. Expression of COX-2 in the excised specimens was negative (<10 COX-2-positive cells/total tumor cells) (Figure 1A).

The second case features a 77-y-old man whose chief complaint was the presence of a soft tissue mass in the left elbow. He recognized a tumor in the left elbow 1 y ago at his first hospital visit. Due to the gradual increase in size, the patient visited his doctor, and was referred to our department. The tumor size was measured to be 4 × 6 cm. He recognized no spontaneous pain. A blood test revealed a C-reactive protein level of 0.014 (mg/dl). We resected the tumor mass with wide margins; the patient remained recurrence-free for 1 y after surgery. Expression of COX-2 in the excised specimen was positive (COX-2 positive: ≥ 10 COX-2-positive cells/total tumor cells) (Figure 1B). 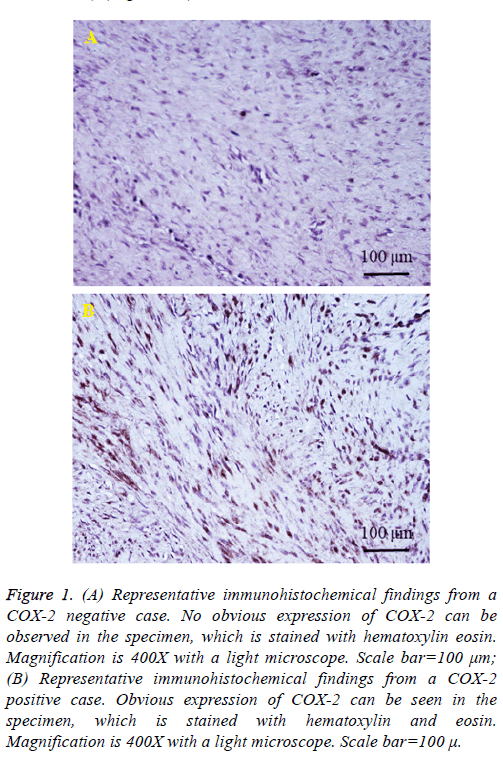 Table 1. Summary of the ten cases included in the study.

DF is known to have a high incidence of local recurrence [2,13]. Recurrence is often problematic, as there are no clear treatments indicated for DF recurrence [17]. We conducted an investigation into factors involved in DF recurrence using immunohistochemistry and discovered that COX-2 expression was significantly associated with recurrence. This suggests that COX-2 may be involved in the recurrence of DF.

Previous studies have shown that COX-2 is involved in DF pathogenesis and that it can alter the progression of DF [18,20]. The mutated form of the β-catenin gene (CTNNB1) has also been suggested as a factor that can influence the cellular activity of DF [13,14]. One of the roles of COX-2 is suppression of β-catenin gene expression [13]. In the current study, COX-2 expression was significantly associated with the cases with recurrence, suggesting that COX-2 is in some way involved in the DF recurrence mechanism.

We would like to thank Editage (www.editage.jp) for English language editing.