Mucoceles of the optic nerve are very rare. Enlarging mucoceles of the onodi cell which is actually a superolateral extension of the posterior ethmoid cell which can extend in the anterior clinoid process can cause pressure symptoms of surrounding structures. We are reporting a case of a 26 years old female who presented with acute spontaneous progressive monocular vision loss on the right eye for the last 15 days. Her right eye had only light perception at initial presentation. Magnetic resonance imaging revealed an anterior clinoid process mucocele impinging the right optic nerve. The mucocele was successfully decompressed via a transnasal endoscopic approach and the right optic nerve was decompressed 180 degree medially from orbital apex to anterior clinoid process. Her right eye vision got back to normal after the surgical decompression of the optic nerve and marsupialization of mucocele.

A Mucocele is a benign cystic epithelium lined mucus filled sac within one of the paranasal sinuses with expansion of the sinus cavity and remodeling of the sinus walls [1]. It is lined by pseudostratified or low columnar epithelium [1]. It is commonly seen in paranasal sinuses secondary to obstructed drainage pathways and inflammatory processes due to IL-1 and TNF alpha. It is seen in adults between 20 to 60 years old. The frontal, ethmoid, maxillary and sphenoid sinuses are involved in descending order of frequency [1]. Incidents involve frontal sinus is the highest at 48% followed ethmoid sinus (28%), maxillary sinus (18%) and sphenoid sinus (9%) [1]. Most patients report a history of sinus surgery or facial trauma; however, some have no prior history of sinus problems [2]. Ophthalmoplegic symptoms are more common than rhinological and neurological symptoms. The most common Ophthalmoplegic complaints are periorbital swelling, pain and exophthalmos. Displacement of the orbital contents can lead to limited ocular mobility, visual disturbances and diplopia. Optic neuropathy reported in upto 18% of patients who present with ophthalmologic symptoms and is due to direct compression of the Optic nerve in the posterior ethmoid and sphenoid sinuses [1]. Mucocele may cause slow and progressive symptoms [2]. Patients are asymptomatic initially, but with time developed blurred vision, diplopia, narrowed visual field, or vision loss [2]. Anterior Clinoid Process (ACP) mucocele cases reported in literature are mostly arising from sphenoid sinus or onodi cells and extending to involve the ACP [3]. Isolated ACP mucocele is extremely rare and is only sporadically reported in literature [3]. By virtue of its size and location, it can cause significant compression symptoms on nearby structures and is a valid reversible cause of sudden rapid progressive unilateral visual impairment as highlighted by this case [3]. ACP can be managed successfully via a less invasive transnasal endoscopic approach resulting in less postoperative morbidity. However, outcome is highly dependent on the duration of compression on the structures. Thus early diagnosis and treatment is important [4]. 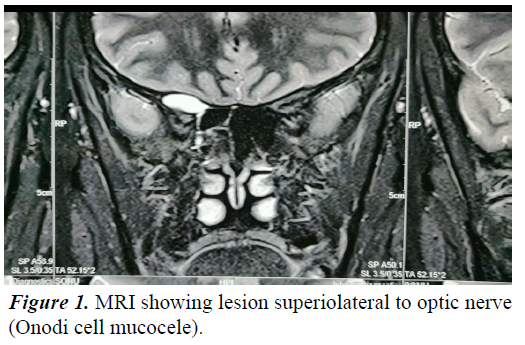 On day 15th of admission, the patient agreed and proceeded to right endoscopic sinus surgery, mucocele marsupialization and optic nerve decompression (Figure 2). Intraoperative, right paranasal sinuses were normal. Right lamina papyracea was breached to gain entry into the right orbital cavity. Medial opening of the mucocele was seen superior and lateral to the optic nerve near to orbital apex compressing the optic nerve in the inferior medial direction. During dissection, the mucocele ruptured and mucoid material was drained. The mucocele opening was widened to prevent recollection and the optic nerve was decompressed 180 degree from orbital apex to anterior Clinoid process. Patient got her right eye vision back postoperatively (Figure 3). 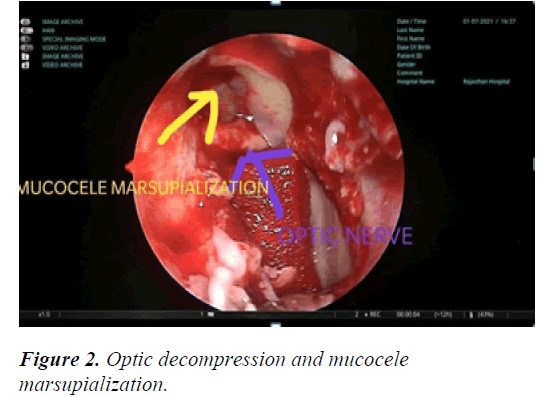 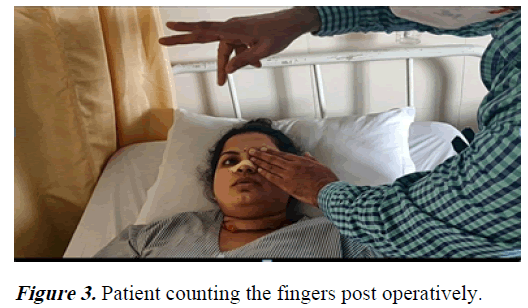 Greater and lesser wings of sphenoid bone form part of the orbital apex. Pneumatization of this bone occurs as part of normal development. This process is the basis of sphenoid sinus formation. ACP pneumatization is a normal anatomical variant at 9% but it is rarely associated with mucocele formation. ACP is the anatomical ending of the lesser wing of sphenoid and is aerated by sphenoid sinus proper or sphenoethmoidal cell which is also known as Onodi cell. As mentioned earlier, these sinuses are prone for mucocele formation if the drainage pathway is obstructed. Secretions accumulate in these mucoceles resulting in an expanding mass which causes erosion of adjacent bones. Compression of nerves and vessels occurs once the mucocele expands beyond its bony architecture. The more common underlying hypothesis of this pathology is the obstruction of the communicating pneumatized tract between ACP and sphenoid sinus secondary to fibrosis, mucosal thickening or bony overgrowth. The other postulated hypothesis is the presence of an ectopic seromucinous epithelium during embryonic development of the bone. Most common presentation of ACP mucocele is progressive monocular vision loss over a few days duration secondary to optic nerve compression. Mucocele is mostly hyperintense in both T1 weighted and T2 weighted MRI. Intravenous gadolinium generally does not enhance mucocele but it may enhance peripheral mucosal or capsular lining [1]. Surgical decompression of optic nerve is achieved via resection or marsupialization of ACP mucocele and it is the main treatment modality. Options are via endoscopic transnasal approach, pterional craniotomy or supraorbital craniotomy. No studies have been carried out to compare these different approaches but endoscopic approach is a minimally invasive alternative [5]. Majority of the cases reported complete vision recovery by 3 months after surgical intervention while others reported partial vision recovery. Steroids were administered as neoadjuvant and adjuvant therapy to surgical decompression in this case. Sudden monocular visual impairment of more than 1 week has a poorer prognosis. Age of patient being more than 50 years old is associated with poor prognosis in terms of visual recovery [6]. Mucocele opening was widened in this case instead of complete excision as it was lateral to optic nerve and its close proximity to internal carotid artery rendered it technically difficult to excise the entire mucocele endoscopically.

Compressive optic neuropathy secondary to anterior clinoid process mucocele is rare. It is a reversible cause of painless, rapidly progressive monocular vision loss if detected and managed early. Delayed detection and advanced age reduces prognosis in terms of visual recovery. Timely surgical decompression of the optic nerve is the gold standard. Minimally invasive approach via endoscopic sinus surgery is feasible.

The authors declared that they have no competing interests and that all authors have contributed equally to the manuscript.

Consent was obtained from the patient for publication. 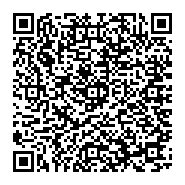