Objectives: Forced expiratory volume in 1 (FEV1) second is known as the amount of air volume that can forcibly be blown out in one second, after full inspiration. Average FEV1 values between 80% and 120% are considered as normal. The determinants of FEV1 are aimed to identify in the report for stage III non-small cell lung cancer (SIIINSCLC) patients.

Background: Previous research articles have reported that the average FEV1 values in healthy individuals depend on height, age, body mass index, sex and ethnicity. Little studies have been performed regarding the FEV1 determinants for SIIINSCLC patients.

Forced Expiratory Volume in 1 (FEV1) second is the amount of air volume that can forcibly be blown out from the lungs in the first second of a forced exhalation. FEV1 is highly related with the Chronic Obstructive Pulmonary Disease (COPD) which is a progressive disease that makes it hard to breath. For COPD patients, the air from their lungs is to be exhaled in smaller amounts and at a lower rate in comparison to a healthy individual without COPD. Generally, doctors use FEV1 as one of the measures to determine the lung function of an individual. Therefore, the determinants of FEV1 are very important to the medical practitioners. Many research articles have reported that the average FEV1 values in healthy individuals depend on height, age, body mass index, sex and ethnicity [1-5].

The considered data set is obtained from Oberije et al. [11]. It contains 239 SIIINSCLC patients, with 23 attribute characters/ variables. The data set can be obtained from the link: http://www.redjournal.org/article/S0360-3016(15)00254-0/fulltext. The covariates/factors along with their levels, means, standard deviations, proportions are displayed in Table 1. Data collection method, subject population are clearly described in Oberije et al.; Das and Mukherjee [11,12].

Table 1. Factors/variables (operationalization) in the FEV1 analysis and descriptive statistics.

The FEV1 response is continuous, positive and heteroscedastic. The probability distribution of FEV1 belongs to exponential family distribution. It should be analyzed by joint Log-normal or gamma model analyses which are given in Firth; Das and Lee; Lee et al.; Das [13-16]. One can easily find the detailed analysis techniques of joint Log-normal and gamma models in Lee et al.; Das [15-17]. These are not reproduced herein. 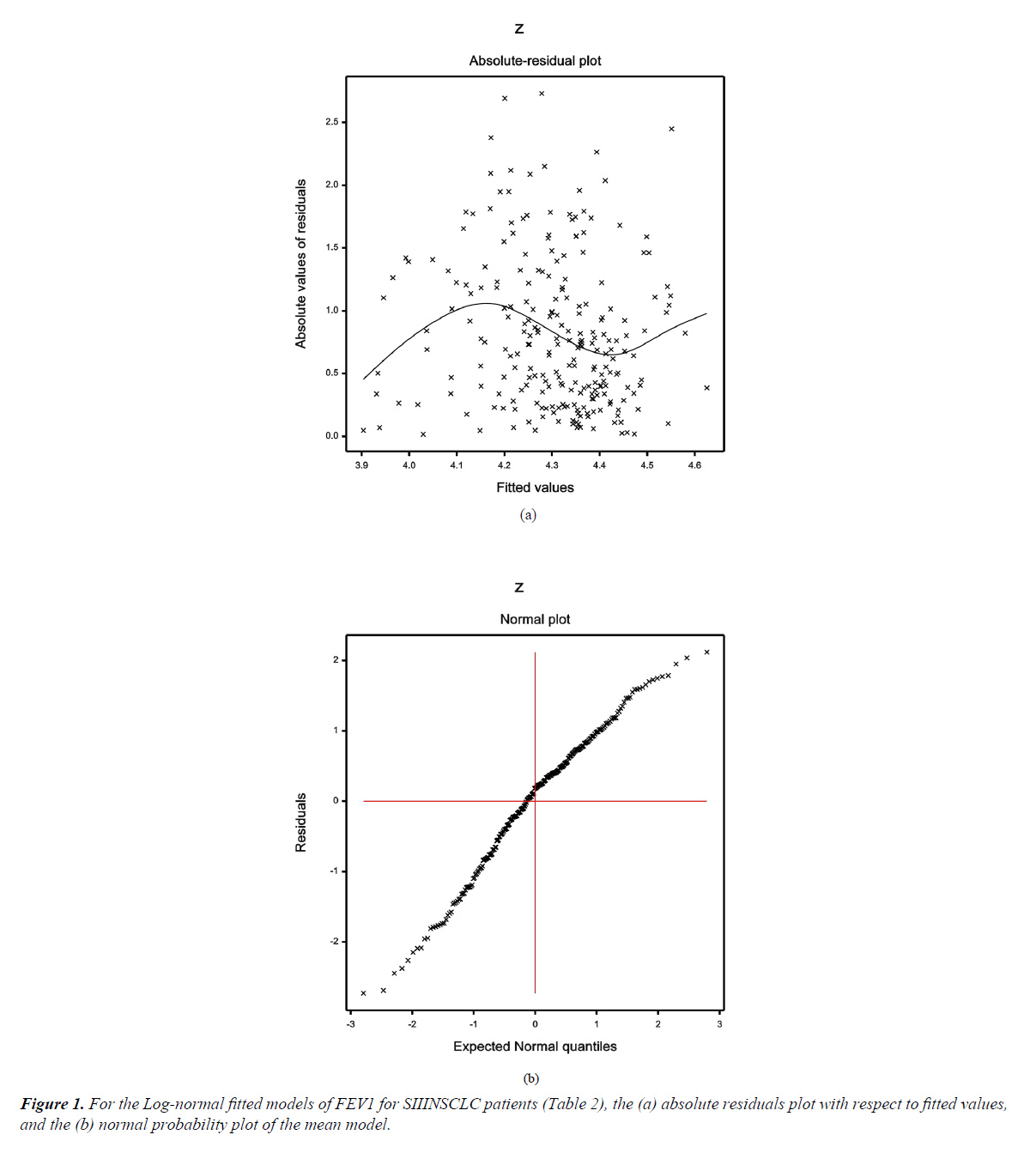 Figure 1. For the Log-normal fitted models of FEV1 for SIIINSCLC patients (Table 2), the (a) absolute residuals plot with respect to fitted values, and the (b) normal probability plot of the mean model.

Figure 1a shows the Log-normal fitted absolute residual values plot in respect of fitted values (Table 2), which is a flat diagram with the running means, indicating that variance is constant. Figure 1b displays the normal probability plot for the Log-normal fitted mean model (Table 2), which does not reveal any kind of model lack of fit due to missing vales, or variables, or outliers.

The summarized outputs of the FEV1 analysis are displayed in Table 2. The mean model of FEV1 (Table 2) interprets the following:

1. The mean FEV1 (MFEV1) is inversely partially related with the Body Mass Index (BMI) (P=0.0599). It means that MFEV1 of SIIINSCLC patients is higher who have lower BMI.

3. The MFEV1 is directly partially associated with smoking status (Smok2) (P=0.0601), indicating that MFEV1 is higher of current SIIINSCLC patients, than the never/ ex-smokers.

4. In the data set there are 19 locations of tumor. Location of tumor (P=0.2365) is partially positively related with the MFEV1.

1. The FEV1 variance (FEV1V) is positively partially associated with the age (P=0.1282), indicating that FEV1V is higher at older ages, and vice versa.

2. The FEV1V is inversely partially related with smoking status (Smok2) (P=0.2985), indicating that FEV1V is higher for non-smoker/ex-smokers of SIIINSCLC patients, than the current smokers.

7. The FEV1V is reciprocally related with survival time in month (Survmonth) (P=0.0451), indicating that FEV1V is decreases as the Survmonth increases.

In the current report, the determinants of FEV1 of SIIINSCLC patients have been determined (Table 2). In the interpretation section, effects of the determinants have been focused. Many determinants of FEV1 have been derived in Table 2, which are almost new in lung-cancer literature. The present report shows that age, BMI, equivalent dose, tumor volume, survival time in month, location of tumors, smoking status, chemo-group, T-stage, N-stage, histology, number of positive lymph node stations (Table 2) are the important determinants of FEV1 of SIIINSCLC patients, which are little focused in earlier research reports. Care should be taken on equivalent dose applying. Lung cancer patients and medical lung cancer specialists will be benefited from the present research. 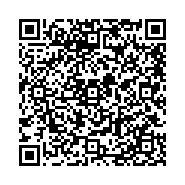