The corresponding discrete version is

are along North, South, East and West directions, λ is a constant, DN, DS, DE and DW are the diffusion coefficients, i,j are spatial indices and is the time index. Rewriting equation (2) as

Equation (3) can be rearranged as

If Dk are functions of gradients

equation (4) can be written as

Equation (5) now represents the anisotropic diffusion smoothing as a statistical model where the term within the square brackets represents weighted averaging which is a maximum likelihood (ML) estimate in the L2 sense. Let

Equation (6) is a statistical model which characterizes a first order Markov process. If

is semi group [17,18], equation (6) represents an irreversible process. Different formulations of anisotropic diffusion should have a fundamental form as expressed by (6). The non-linear tensor diffusion process can be described by

where a, b, c and d can be obtained in terms of image intensity values [5]. Equation (7) can now be expressed as

By recasting equation (8) in the form of the statistical model (6),

for diffusion tensor is derived as 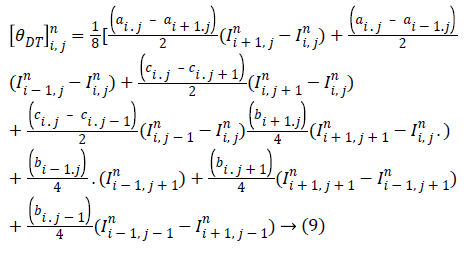 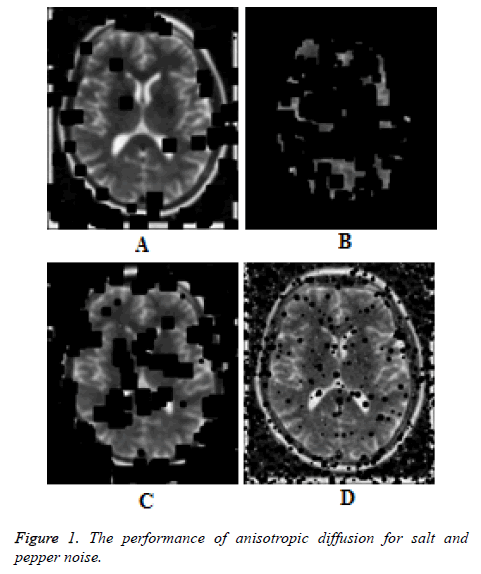 Figure 1: The performance of anisotropic diffusion for salt and pepper noise. 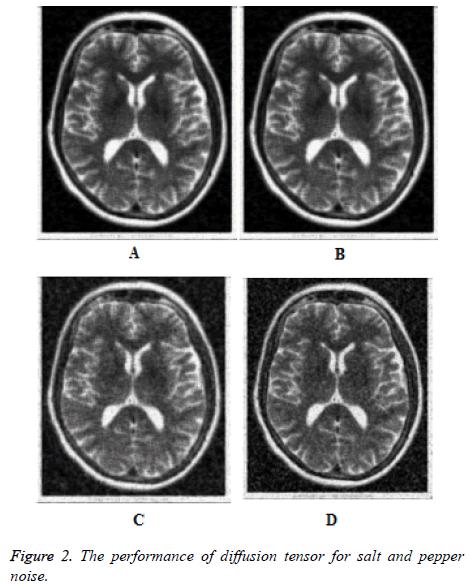 Figure 2: The performance of diffusion tensor for salt and pepper noise. 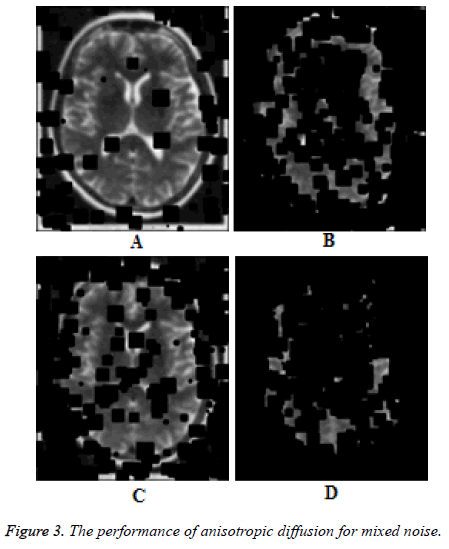 Figure 3: The performance of anisotropic diffusion for mixed noise. 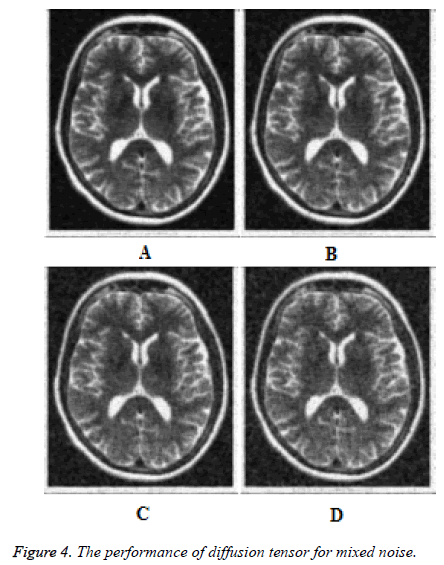 Figure 4: The performance of diffusion tensor for mixed noise.