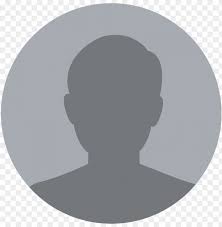 Doctor Zhihong Shi works in Department of Neurology, Tianjin Huanhu Hospital, Tianjin, China is an eminent researcher in field of Biomedical Research and is expertized in the various fields like Hypertension, Stroke, Prevalence, China. One of his renowned works are “Prevalence of hypertension in Chinese population aged over 40 and subgroup of survival stroke patients.” has been disseminated to the widest audience of experts; and thus increased in readership, citations and altmetric score.