Study on the anti-motion sickness action of volatile oil constituents in Pinellia ternate.

Study on the pharmacological activity of Pinelia ternata by more. Pinellia has antitussive, expectorant, antiemetic, antitumor, antibacterial, anti-inflammatory, antioxidant, anticonvulsant and sedative hypnotic activity [1-5], but the ancient herbal recorded raw Pinellia toxic, halberd person pharynx, is numb tongue, and was included in the 28 kinds of poisonous drug of Chinese medicine. Therefore, the processing of Rhizoma pinellia, or can be used as a drug [6] .The main components of Pinelia ternata ephedrine with halo sea and anti postoperative vomiting.

Motion sickness is the body cannot adapt to the acceleration, vision and deep feeling of dizziness, vertigo, stimulation and nausea, vomiting, pale and a series of vestibular and reaction disease. Classics of traditional Chinese medicine "synopsis of prescriptions of the Golden Chamber" records that Pinelia ternata has an effect on stomach antiemetic. In folklore it is still widely used for the prevention and treatment of Pinelia ternata prescription of various gastrointestinal, headache and other diseases. Treatment of motion sickness is mainly divided into two categories: one is the central anticholinergic drugs, including choline anti scopolamine as a representative of the drug and anti histamine drugs anticholinergic effects; the other is a central quasi norepinephrine drugs. Because of side effects such as drowsiness, it is limited in aerospace and navigation [7-8]. Rotation stimulation of the rat is one of the most commonly used in the study of the motion sickness model [9-10]. Rotation motion stimulates the dietary behavior changes into two models, including pica and conditioned taste aversion (CTA).Animal got the motion sickness after stimulation, it can be appear to be more intake of kaolin or reduced with a certain color, smell or taste of the liquid or solid food intake. In this study, we used small animal centrifuge to induce motion sickness, optimization of pinellia tuber extract, at the same time, it is compared to the study of dimenhydrinate (Dramamine).

The tuber of Pinellia cleaned, dried, crushed through 60 mesh sieve, backflow extraction with 6 times 70% ethanol for 2 hours , solvent recovery, freeze drying, get the extracts of pinellia, it is used to reserve.

The subjects were divided into 5 groups, 10 rats in each group. Model group: pinellia tuber extract high, middle, low dose, respectively 0.84, 0.42, 0.21 (crude drug) g/kg; dimenhydrinate group (0 45mg/kg) (according to body surface area, to make rat and human biological equivalent dose). Each experimental group according to the dose of drug before use distilled water suspension gavage of 2mL/kg, the model group were fed with the same volume of distilled water.

During the experiment the rats without binding in a rotating device, the rotating frequency is 0 05Hz, the clockwise rotation around a horizontal axis acceleration, peak speed of 240 ° /s2, and then slow down to 0, change the counterclockwise operation .It rotates for 6 hours like this. In this mode the animal per 5S by 1 ± 96 º /s2 angular acceleration and angular velocity, The 0.41cm/s2 discontinuity of cumulative Coriolis accelerationand1.46G instantaneous gravity inertial force.

Rats were housed in individual cages; they can eat and drink freely. After 1 week adaptive feeding, given a certain amount of feed and kaolin every time (feed and kaolin were separated), after rotation we Recorded the total kaolin that ate by 3D rats (accurate to 0.1g).

Animal divided into model control group, pinellia tuber extract of high, medium, low dose group and dimenhydrinate group, Stop the normal supply of drinking water, and the 0.15% saccharin water instead. First, observed the drinking amount of saccharin water by not rotating rats in 24 hours. One week later, And then observed the amount of drinking water of saccharin after rotation stimulation from the first to third days in the 24h.

The skin of rat is smooth, sensitive reaction before Stimulation. With the stimulation time, rats decreased activity, unresponsive, coat stands fluffy, defecation urinary frequency increased, it was morbid. Gradually it was recovered with time prolonged after the cessation of the stimulation.

The rats fed with kaolin situation 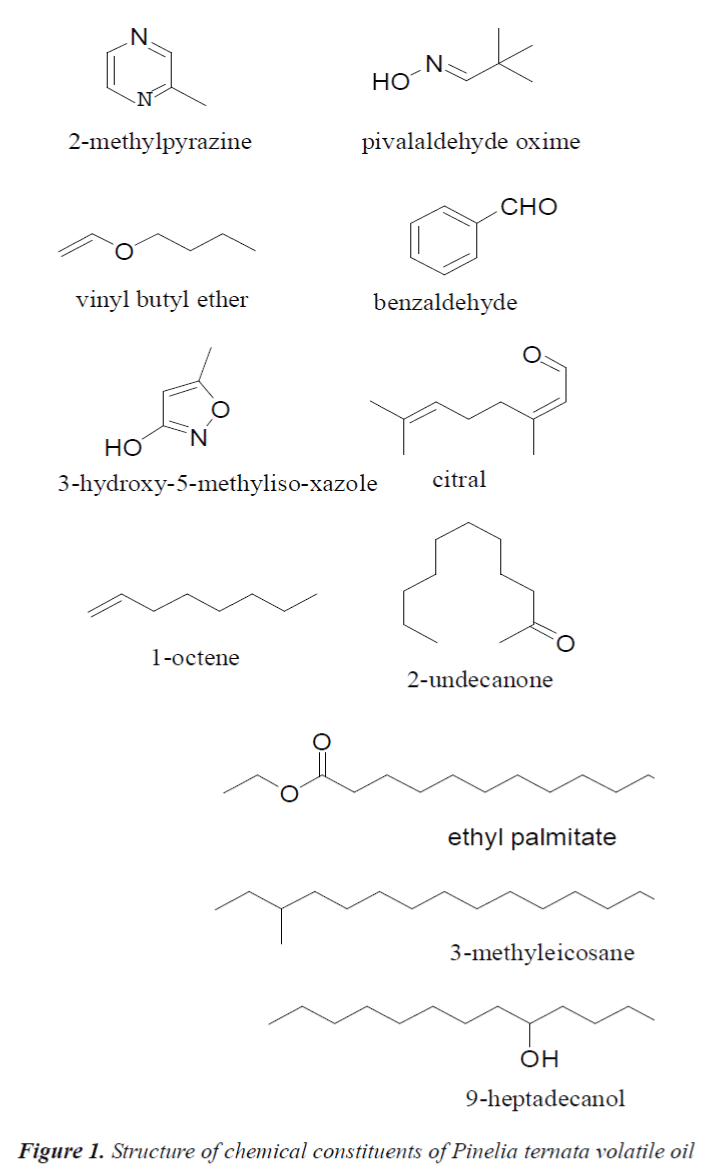 Motion sickness is composed by abnormal vestibular stimulation and caused nerve function disorder ,the main manifestations of gastrointestinal dysfunction, light person with stomach discomfort, severe dizziness, nausea, vomiting and other symptoms [15]. Rat is rodent animal with no vomiting reflex, but according to a report by Mitchell [16], the rats subjected to complex vestibular stimulation exhibit pica behavior, so non nutritive substances kaolin is often used as a judgment index of motion sickness [9-10]. At the same time we can also inferred from theory that CTA caused by abnormal motion stimulation can be used as the indication of motion sickness, and human and animal experimental study has confirmed the severity degree of CTA anorexia can reflect the motion sickness [17-18]. Gave the rotation stimulated rat angular acceleration and linear acceleration varying in this study, the motion stimulated in high strength and last for a long time , the more likely to cause motion sickness. We test for 1 hours, 2 hours, 3 hours, 4 hours respectively, have failed to effectively induce motion sickness, when stimulated by up to 6 hours, the better the effect of induced motion sickness.

The rats without rotation stimulation did not like to eat kaolin, only a small amount of eating kaolin, can be considered as a novel material curiosity. Our experiments have proved that, without rotating, rats have a very small amount of feed on adaptive fed first two days of kaolin, and in the third day they didn't eat at all.

The results from this study showed that dimenhydrinate against eat kaolin effect is not ideal, but because of there is no research on the wide range of dose, does not make the dose curve, May be increase the dose could improve its effectiveness. The experimental results showed that 3 prescriptions of pinellia extracts have anti motion sickness effect, the effect is better than dimenhydrinate and no side effects, its mechanism and further pharmacodynamics is underway to study.

Among the 15 chemical constituents isolated from the volatile oil of Pinelia ternata, 2-methylpyrazine, pivalaldehyde oxime and 3-hydroxy-5-methyliso-xazole were nitrogen-containing compounds, such chemicals have relatively strong pharmacological activities, which were contained in higher levels in Pinelia ternata extract. Some other compounds also had physiological activities, for example, nethole could promote the maturation and release of granulocytes in bone marrow to peripheral blood in advance, which was suitable for leukopenia induced by cancer chemotherapy and radiotherapy or other causes. Pinelia ternata volatile oil contained relatively many pharmacologically active constituents, and their contents were relatively high, which provided the conditions and basis for the in-depth study of anti-motion sickness action of Pinelia ternata extract. 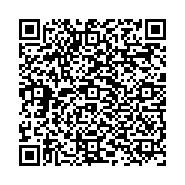