Intrauterine contraceptive device (IUD), as a safe and effective contraceptives method, has been widely applied in the world. In recent years, there was an increasing number of reports concerning ascending complications of the genital organs in IUD-users. However, only a few studies published the small bowel obstruction caused by migrated IUD. Prior to the IUD era, intestinal obstruction is mainly caused by other reasons, such as mechanical, dynamic and vascular and so on. Intestinal obstruction is a rare, not unusual, but a severe complication of the use of IUD. In this article, we reported a case that the IUD migrated into the abdominal cavity causes small bowel obstruction in the old female.

Intrauterine contraceptive devices (IUD) have been widely applied in the world more than three decades. At present, women use IUD in China accounted for nearly 50% of the married population take contraceptive measures, and account for 70% of the world's IUD user [1,2]. With the development of technology and the continuous progress of IUD research, there are dozens of different characteristics of IUD in the world for clinical application until now. Nevertheless, some complications cannot be avoided. The common complications of IUD include painful, bleeding, failure rate, pelvic inflammatory disease, uterine perforation [3,4]. The migration of IUD into the abdominal cavity was less than 0.1%, while the server complications caused by it are the small intestinal obstruction and colonic perforation. As a rare, but serious complication, intestinal obstruction had been reported in some studies previously [5-8]. We report a case in the old female that the IUD migrated into the abdominal cavity caused small bowel obstruction.

A 77-year-old previously healthy woman was admitted to the emergency room with diffuse lower abdominal pain and vomit and anus without exhaust and defecation, which began 48 h prior to admission. The physical examination revealed she had a pulse of rate of 129 beats per minute, blood pressure of 91/69 mmHg, and a fever of 37.4°C. Peritonitis signs-abdominal tenderness, rebound pain and tension of abdominal muscle existed in the patient. A diagnosis of small bowel obstruction was made, according to the findings of an abdominal radiograph and subsequent computed tomography scan of the abdomen. X-ray and CT revealed two IUD existed in the abdomen, one migrated into abdomen, the other being located in the uterus (Figures 1 and 2). 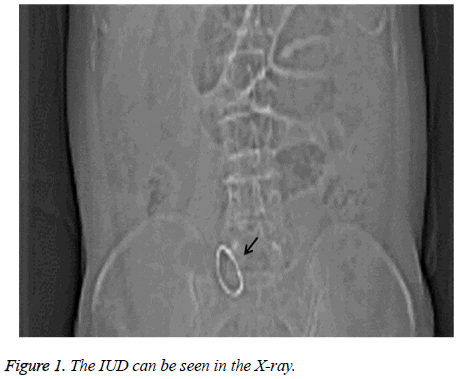 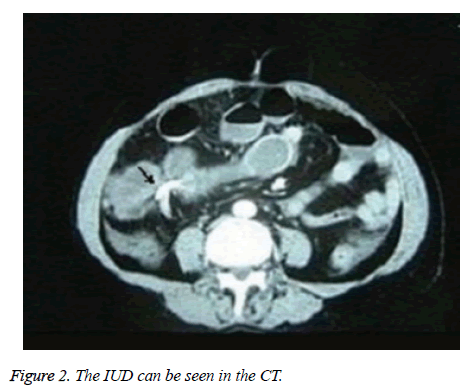 Figure 2: The IUD can be seen in the CT.

An exploratory laparotomy was carried out, during surgery, a segment of mid ileum entered into the loop of IUD, which caused the small bowel obstruction and necrosis of the oppressed ileum. A segmental bowel resection was performed in stapled side-to-end anastomosis. The uterus was small, without obvious scarring. Intraoperative findings are depicted in (Figures 3 and 4). The patient's post-operative course was uneventful and she was discharged from the hospital after 14 days. 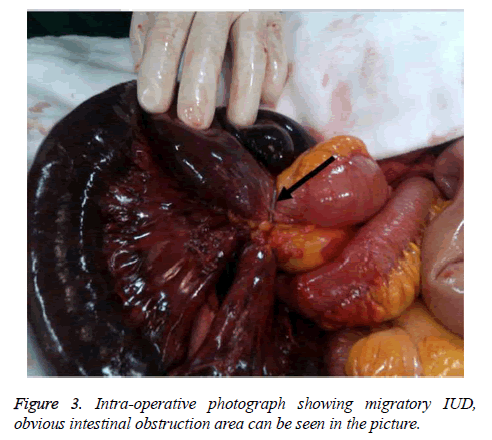 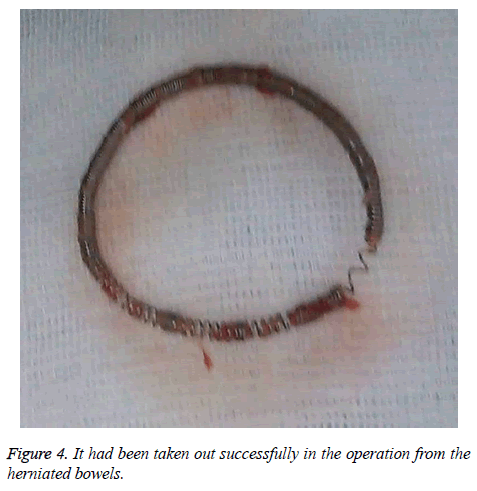 Figure 4: It had been taken out successfully in the operation from the herniated bowels.

IUD has been used throughout the world for more than 30 years. It is currently the most popular method of birth control in China, used by >50% of women of the reproductive age [9,10], with the development of technology, complications caused by IUD are less and less, However, some common complications such as bleeding, infection are still inevitable. Besides, the rare complications of intestinal obstruction and bowel herniation caused by IUD occurred occasionally.

Previous studies have reported that intrauterine rings can move outside of the mucous layer of uterus such as into the muscular layer of the uterine, pouch of Douglas, bladder, adnexa and colon [11-13]. We think that the IUD in our case migrated into the abdominal cavity because of uterine perforation, which can be divided into acute or chronic perforation. Acute perforation happens within several days of placement. 3 Cases of chronic perforation present to hospital months, or even years after the initial ring placement, such as in previous reports [12-14] and in our case. Migrating into the abdomen of IUD is usually related to the uterine perforation. Most perforations are asymptomatic and may not be recognized until years later. The injury of sigmoid colon is the most intestinal complication, 40.4% of the intestinal area affected by IUD [15]. Small bowel obstruction is an extremely rare presentation of IUD.

The case is reported that two IUD were placed into the uterine before 30 years, one migrating into the peritoneum and the other being located in normal position. Ectopic IUD in the presence of fever, abdominal pain should alert the clinician to the possibility of bowel perforation. X-ray and CT of the abdomen and pelvis can be useful for diagnosis. Intra-peritoneal devices could entail severe morbidity, such as bowel obstruction, perforation, abscess and fistula. B ultrasonic is usually used to monitor IUD in the uterine. If migration of IUD is found through B ultrasonic, X-ray or CT. IUD should be removed timely to avoid more server complications through laparoscopy.

In conclusion, when patients with an intrauterine contraceptive ring are admitted with abdominal pain and are found to have bowel obstruction, IUD induced bowel obstruction should be considered as a cause. A high index of suspicion should be held especially, if the initial ring placement was difficult. 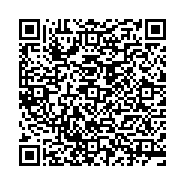