The enormous atomic bomb explosion caused massive destruction and loss of lives in Hiroshima in 1945. De-struction was instantaneous. In addition to tremendous social and economic losses, the health of survivors was subject to continuing damage due to aftereffects of burns and radiation. The complex effects compounded by other losses created by numerous obstacles that impaired patient(s) recovery of physical and economic well-being. Approximately 140,000 people were dead (±10,000) as of the end of December 1945 (Hiroshima’s estimated population was 350,000). The A-bomb exploded close to the center of the city, and because 85% of the city buildings were within 3 km of the explosion site, physical destruction of the city was nearly complete, with 90% of buildings collapsed or burned. (August 1946 Survey by the Hiroshima City Government) [Fig. 1 Damage due to Heat Radiation]. Radiation had caused various problems over the decades that followed, such as higher rates of leukemia, peaking after contamination [1,2]. The incidence of malignant tumors such as thyroid, breast, lung and salivary-gland neoplasm, began to increase in the 1960 [3,4] Furthermore, the report of the malformation in the craniofacial by radiation was carried out [5]. The present study was conducted to examine the relationship between radiation exposure and prevalence of congenital missing teeth.

The subjects of this study were patients who visited the Hiroshima University Dentistry Hospital in the past three years. The present study was conducted to examine the relationship between radiation exposure and prevalence of congenital missing teeth. Six hundred seventy-eight orthodontic patients (212 males, 466 females) registered in our clinic were covered as the subjects. Questionnaires were enrolled. All subjects gave informed consent. The results were compared statistically by χ2-test. 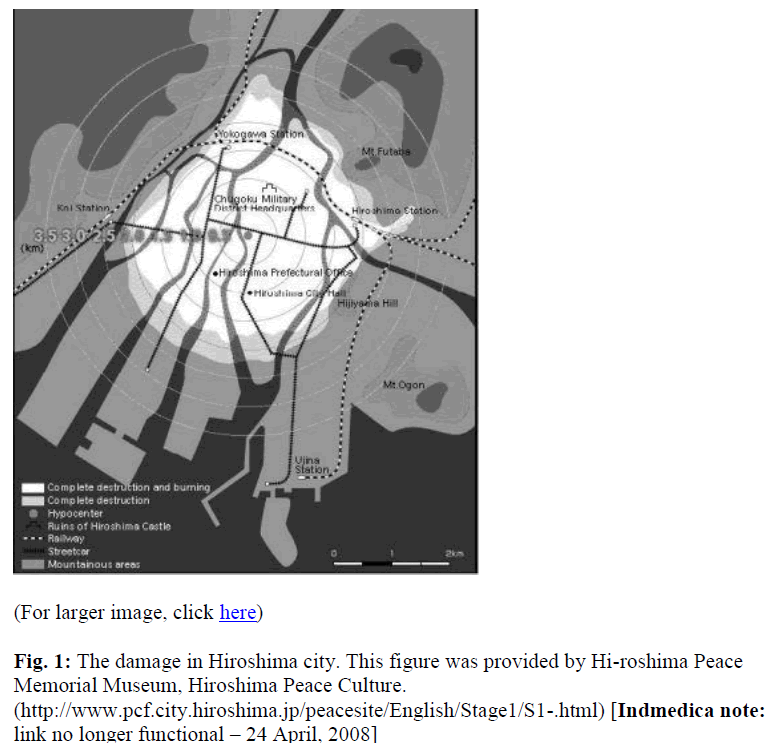 Table 1: The number of patients of congenital missing teeth

Table 2: The rate of the family experienced exposure and congenital missing teeth

The rates in previous studies with congenital missing teeth were 7.9% [6], 9.2% [7], 9.91% [8], 10.9% [9], and 14.9% [10], respectively. Research of Hanaoka and Ya-mano [10] was conducted at the Hiroshima University Dentistry Hospital. It seems that Hiroshima University has many patients without congenital missing teeth. Gene mutation by radiation was proven by Muller [11] and in recent years, genes related to dental genesis has been discovered in experimental animals. MSX1 and PAX9 were discovered as dental formation genes [12-14]. Further-more, MSX1 is related to the 2nd premolar and 3rd molar [12]. PAX9 is related to congenital missing molars [13,14]. Many A-bomb victims’ sequelae cannot be attributed to radiation, however, it seems that missing teeth is likely a resultant condition related to radiation exposure [7]. In the future, patient’s detailed gene analysis will be investigated.

We appreciate the cooperation of Mr. Tsuboi Sunao, who is a member of the representation committee of Japan Confederation of Atomic and Hydrogen-Bomb Sufferers Organizations. This work was supported in part by a grant from the Hiroshima University.