Macrocyclic peptides are very important in bioorganic and medicinal chemistry investigations. Synthesis and chemical modifications of existing antibacterial agents in order to generate novel macromolecules with better therapeutic properties are necessary. A series of macrocyclic pentapeptide Schiff bases 3-10 were synthesized from the reaction of Nα-dinicotinoyl-bis (L-leucyl-L-phenylalaninyl acid hydrazide) (1) and the macrocyclic pentapeptide ester (2) with selected dibasic amino acid and active reagents. All prepared compounds were tested as anti-inflammatory, analgesic and anticonvulsant agents. Some of the screened compounds exhibited better anti-inflammatory, analgesic and anticonvulsant activities comparable to prednisolone®, valdecoxib and carbamazepine as reference drugs.

Macrocyclic peptides are very important and represent a fascinating area of bioorganic and medicinal chemistry investigations [1,2]. Synthesis and chemical modifications of existing antibacterial agents in order to generate novel macromolecules with better therapeutic properties are necessary [3]. Peptides are function well as drugs due to their low bioavailability and rapid degradation within cells [4]. In continuation to our previous work, the synthesis of some new macrocyclic peptide candidates from pyridine dicarboxylic acids with amino acids and screening of their biological activities were reported [5-11]. In view of these observations and continuation of our previous works in macrocyclic and heterocyclic chemistry, we have screened some synthesized of macrocyclic pentapeptides Schiff bases containing pyridine moiety and screening for their analgesic and anticonvulsant activities.

A series of macrocyclic pentapeptide derivatives 3-10 were synthesized from compounds 1 and 2, which was obtained from 3, 5-pyridinedicarbonyl dichloride, according to the previous published procedures (Figure 1) [12,13]. A series of derivatives 3-10 were synthesized from compounds 1 and 2 in advance and screened as antimicrobial agents [14]. Herein, we used these compounds 1-10 for evaluation as antiinflammatory, analgesic and anticonvulsant agents. 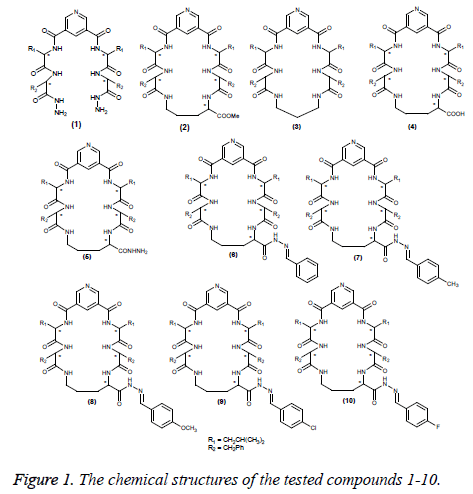 Figure 1: The chemical structures of the tested compounds 1-10.

*The doses tested were 25, 50 mg and carryout three determinations for each dose.

*The doses tested were 25, 50 mg and carryout three determinations for each dose.

Synthesis, physicochemical and spectral data for the compounds have been reported in advance [12-14].

Animals: Biological experiments were conducted according to the ethical rules and animals were obtained from the Animal House Colony, Research Institute of Ophthalmology, Giza, Egypt. Approval of the institutional animal ethical committee for the animals studies was obtained from the Office of Environmental Health and Radiation Safety, ACUC Protocol 1096-5. All animals were allowed free access to water and were kept on a constant standard diet.

Determination of acute toxicity (LD50): The LD50 for compounds were determined by injected different gradual increased doses of the tested compounds to adult mail albino rats, then calculate the dose cause 50% animal death, according to Austen et al. [18].

Anti-inflammatory activity: Carrageenan® induced rat’s paw: Procedure: Groups of adult male albino rats (150-180 g), each of 8 animals were orally dosed with tested compounds at a dose level of 25-50 mg/kg one hour before carrageenan® challenge. Foot paw edema was induced by subplenter injection of 0.05 ml of 1% suspension of carrageenan® in saline into the planter tissue of one hind paw. An equal volume of saline was injected to the other hind paw and served as control. Four hours after drug administration the animals were decapitated, blood was collected and the paws were rapidly excised. The average weight of edema was examined for the treated as well as the control group and the percentage inhibition of weight of edema was also evaluated. Prednisolone® (5 mg/kg) was employed as standard reference against which the tested compounds were compared.

Calculation and evaluation: Thirty minutes after the rats are challenged by subcutaneous injection of 0.05 ml of 1% solution of carrageenan into the planter side of the lift hind paw. The paw is marked with ink at the level of the lateral malleolus, the paw volume was measured by a sensitive method developed by Webb et al. [19] that calculated by interfacing a yridi Delta range top-loading balance with a micro-computer.

Estimation of plasma prostaglandin E2 (PGE2): The experimental method which was used in analgesic activity has been adopted according to the reported procedure [19].

Calculation and evaluation: The PGE2 was calculated for the treated and control groups, then the PGE2 percentage inhibition is determined by the following equation:

A=PGE2 in the control group

B=PGE2 in the treated group

Analgesic activity: The experimental method which was used in analgesic activity has been adopted according to the reported procedure [18]. Potencies relative to that of valdecoxib were determined (Table 4). 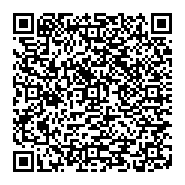