Introduction: Children spend most of their time playing games. Olden days they were playing with toys and friends but now they just use mobile for play and that only has become their friend. Child enthusiasm towards it is more than any other age group. Mobile phones have become the integral part of child’s life. The attraction towards mobile phone has created several physical, psychological and social changes in children and parents are concerned about the increased usage. Children will use mobile phones so excessively that it tends to change their behaviour. So this study was carried out to know the parents perception about behavioural changes of their children due to the usage of mobile phone

Methods: The present descriptive survey was conducted among parents working in Yenepoya deemed to be university campus including 110 parents of children aged between 6-12 years who were selected through non-probability purposive sampling technique method. The samples were administered with self-structured questionnaire regarding perceived behavioural changes after checking the validity and reliability (r=0.8) of the tool. The collected data were analysed using descriptive and inferential statistics.

Results: It was observed that 41.8% of parents perceived difficulty in calming down the child when child is aggressive. 36.4% parents perceived that children get distracted frequently. 36.4% of parents agreed that child becomes very sensitive for simple matters, 34.5% of parents agreed for child showing less interest in eating food. In behaviour score category which ranges from 1-80, 50.9% of children’s falls in category of 21-40 grade of behaviour score, 45.4% between 41-60 grades of behaviour score, which depict that they are in the risk of getting addiction to mobile phone. In this study the association between behavioural score and selected demographic variable, indicates there is no significant association between demographic variable and behaviour change of the children at p<0.05 level of significance.

Conclusion: The study revealed that most of the parents have perceived behaviour changes in children. Most of the parents agreed that it effects on child’s food eating patterns, frequently getting distracted, difficulty in calming down when they are in aggressive mood, their sensitivity for simple matters, and they like to stay at home rather than spending time with friends. All the findings affect the growth and development of the child.

Technological advancements have created many changes in the day to day life of people. It is reported that the India ’ s telecommunication market is the second largest in the world. The mobile phone technology has brought the world closer. The mobile phones are very handy for the people either for calling or texting. Now, mobile phones are coming up with variety of features like internet access, sending e-mails, games, access to social networking sites like face-book, listening to music, playing radio, reading books, dictionary and so on. In simple words we can say that it has lots of features which are more helpful [1].

Mobile phone is not only being used by the corporate or highly qualified professional, it also be used the people from all type of social group. Usage of mobile phone is not increased only with all social groups but also with people of all age groups. Children are the more noticeable group as they are using cell phones of all types. The recent research study shows that children are really capable of using any advanced type of mobile phones even without any proper guidance and help. Though mobile phones are the effective mode of communication it is a well-known fact that it also has adverse side effects if being over used [2]. This changing trend of mobile phone for multitasking is day by day increasing as well as leading to certain changes in behaviour and personality of users [3].

Many parents are concerned about the harmful effects of smart phones on children that lead to health hazards and its effects on academic and hobbies, inappropriate behaviours. Now a day’s excessive use of mobile phone is often considered a behaviour addiction along with other no chemical addictions such as pathological gambling compulsive shopping or video game addiction [4].

The radiation emitted by smart phones can have adverse effects on children. Children absorb more than 60 percent of the radiation in to the brain than the adults. Their developing nervous system makes them more vulnerable to this carcinogen. Children who used their mobile phones extensively experienced more sleep disruption, restlessness and fatigue than children who limited their cell phone usage. Exam results get suffer due to poor preparation or fatigue from using their smart phones well in the night [5]. Individual seek various ways to of cope with this problem. One way to cope with it is the problematic mobile phone use. Problematic mobile phone use, was among family members, negatively affects face –toface interpersonal contact result in anti-social feelings [6]. So this study was carried out to assess the perception of parents about then behavioral changes associated with mobile phone usage among their children.

The study used quantitative approach with descriptive survey design. The samples were selected based on nonprobability purposive sampling technique. Samples were 110 parents of children in the age group of 6-12 year and the selected samples were administered with self-structured questionnaires related to children behaviour change. An extensive review of literature helped in the preparation of data collection tools. The data collection tools were:

Part A: Demographic proforma to collect the basic information

Part B: Self- structured rating scale

It consisted of information regarding behavioural changes like child getting aggressive, not into active play, school performance, being lonely, becoming more sensitive and anxious etc. The content for the rating scale was developed from expert’s opinions, experiences of the researchers and from research articles

1. After obtaining the ethical clearance content validity was established by giving the tool 7 experts in the field of nursing and psychology.

3. The final data collection was done during the period of 10-3-2019 to 4-4-2019 at Yenepoya deemed to be university campus. The tool was administered to 110 samples with prior consent. The data obtained was analysed using both descriptive and inferential statistics on the basis of objectives and hypothesis stated. The descriptive statistics used were frequency, percentage and presented graphically. The demographic proforma was analysed in terms of frequency and percentage. Association between the selected demographic variables and behavioural scores were calculated using chisquare test and p value using SPSS software.

It was observed that highest percentage (64.5%) of the participants were in the age group of 31-40 years, most of them (80.9%) were females. Majority (36.4%) of their education was PUC, (58%) non- teaching staff, 65% of parents were belonging to rural area. Most 63.6% of the children’s have mobile phone using habit of <1hr, 82.7% were from nuclear family. Among 110 samples 38.2% have Rs. 10000–15000 monthly family income. Majority of children 39.1% were belonging to 9-10 years of age. Majority 53.56% were boys. In the present study, the subjects reported that 41.8% of children were difficult to calm down when they were in aggressive mood. Around 36.4% children get distracted frequently. Also 36.4% children become very sensitive for simple matters and 34.5% children show less interest in eating food. In the behaviour category score (1-80), 45.5% children’s fall in category III (41-60) whereas 1.8% fall in category IV (61-80) which depict that those children are getting addicted to mobile phone usage (Tables 1, 2 and 3) and (Figure 1). There was a no significant association found between children behaviour change and selected demographic variables. 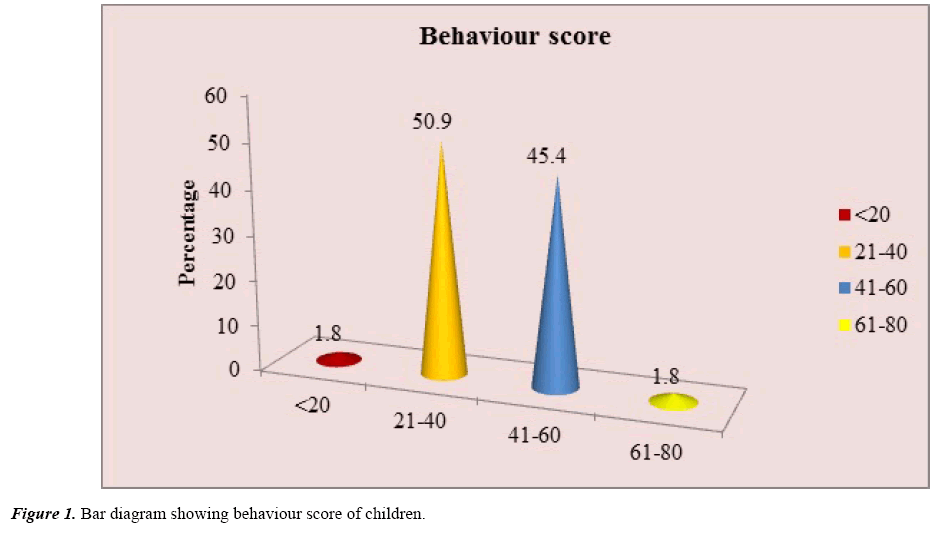 Table 1. Distribution of sample based on demographic variables.

Kamibeppu et al. [7] conducted a descriptive study on the impact of excessive use of cell phone by teens and their by distracted driving. The samples were 800 American students aged from 12-15 years. Result revealed that 71% of the student on a cell phone and there is an increased utility of mobile phone in high school children. As per the investigators view, their attention as well a perception were altered by the increased utility of mobiles while driving.

A similar study conducted regarding the smart phone use with behaviour problems in pre-schoolers was conducted at Leipzig University in Germany. 527 children of 2 – 6 years were evaluated and their parents filled questionnaires on electric media use. The results indicated that increased media consumption is a risk factor for developing behavioural problems [8].

In this study there was a no association between behavioural score as well as selected demographic variable such as educational status of the parents, occupation of the parents, duration of mobile phone using children, type of family, monthly family income, age of the child, sex of the child. All the calculated value of chi-square probability test is greater than the table value at 0.05 level of significance. That indicates there was no significant association between demographic variable and behaviour change of the children at p<0.05 level of significant.

This study was limited to the working parents in inside the Yenepoya deemed to be university campus. The parents who were having children aged between 6-12 years only were taken for the study. The parents could have failed observing the behavioural changes in the child due to their busy schedule. The parents perception about behavioural changes only were considered whereas school performance or teachers perception as the child spends most of the time in schools was not considered. The data could have been collected from the children too by observing them. A similar study can be conducted with large number of samples and with different age group.

The study revealed that most of the parents have perceived behaviour changes in children’s. The perceived behavioural changes can affect the health, school performance and indirectly it affects the harmony of the entire family and community. So it is the individual responsibility of the parents and teachers to monitor their children for changes in their daily activity. Parents should restrict the mobile phone usage and if needed the timings of mobile phone usage should be limited to minimum time. Once the child gets addicted to the mobile phone usage then the child may need counselling and guidance to come out from the addiction.

The authors would like to thank all the participants and authorities of university who collaborated to conduct to this research. 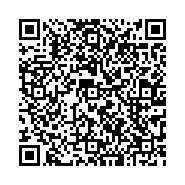