Molecular docking of a beta-amyloid protein involved in Alzheimer?s disease with Thioflavin-T as a ligand.

Molecular docking provides tremendous useful scope for drug design and drug discovery. Molecular docking has a use in the therapeutic industry which enables us to know the interaction between ligand and protein. Also, it gives information regarding the binding site of protein where the ligand binds. Structural details, binding energy, and activation energy of chemical compounds are determined with the help of docking. In this study, the Autodock Vina tool with PyMOL visualizer is used to perform the docking between Beta-amyloid protein and Thioflavin-T ligand. This research offers the development of a high throughput method in biology and chemistry that can be used as bioinformatics tools for drug design. This method is based on molecular docking which is performed using the Windows platform. After performing molecular docking total of nine poses are generated this shows the different binding sites of protein-ligand interaction.

One of the most important and widely used tools for drug discovery is molecular docking. The demand for new therapeutic drugs has been widely increased these last few years after the finalization of the human genome project. During this time techniques like nuclear magnetic resonance spectroscopy, crystallography, and protein purification have been developed and used in many structural details of different proteins. The complex structure of ligand protein can be predicted using a computational method such as molecular docking. It is one of the most preferable methods for drug discovery [1,2].

High throughput screening is one of the traditional methods and virtual screening is the new advanced and direct method. It is of low cost and is very efficient in screening [3,4].

There are two types of virtual screening that is ligandbased and structure-based. Ligand-based methods like pharmacophore modeling and Quantitative Structure- Activity Relationship (QSAR) are used when there is no prior knowledge of the structure and active sites of ligands. As far as molecular docking is concerned structure-based method is used. This method is used since the early 1980’s [5].

From small molecules to large atomic level molecules molecular docking can be used to build a model based on interaction which determines the behaviour, characterization, binding site, and biochemical process of proteins [7].

According to the researcher Meng et al., there are two major steps are involved in molecular docking: first conformation, position, and orientation of ligand can be determined, and second binding affinity of protein-ligand can be estimated. Docking efficiency can be increased if one knows the binding site location in advance. Programs like cavity detection or online servers (GRID, POCKET, SURFNET, PASS, and MMC) can be used to find out about the binding sites of proteins.

In the early days, Fischer developed the lock and key theory for determining the binding sites in ligand - receptors. In this method, the ligand fits with a receptor-like lock and key. Further, Koshland gives the induced fit theory that takes place of the lock and key theory. The induced-fit theory states that the active site of protein is changed its shape according to the interaction of ligand-protein. According to the Koshland theory, ligand-protein interaction should be flexible during molecular docking [1].

The three-dimensional structure of any complex is predicted based on the binding interaction of proteinligand. Various possible poses are generated after the molecular docking is done. The scoring function present in the software grouped and ranked poses together. DNA/protein are used as receptors whereas molecules are used as ligands. The ligand binds specifically at the binding site of the receptor. These interactions are useful in drug design, drug discovery, as well as for mechanistic study. After doing the molecular docking one can tell the information regarding the binding energy, free energy, and stability of the complexes. Databases like protein data banks in employed for searching the suitable protein with accurate PDB format and a methodology to make a PDB file. PubChem is another database that can be used to search different ligands according to the need of our protein.

Tools like DOCK, GOLD, ICM, and FlexX are used for HTS. Based upon the objective of molecular docking the procedure can be either flexible or rigid. Before doing any detailed experimental studies, molecular docking can show the viability of any biochemical reaction. Applications of molecular docking are Lead optimization, Hit identification, and Drug - DNA interaction. There are two major approaches to molecular docking: the simulation approach and the shape complementarity approach. The simulation approach is more flexible and compatible as compared to the shape complementarity approach. But it has one disadvantage also that it takes a longer duration to estimate the docking result [8].

In cell membrane of neuron in brain the molecule known as Amyloid Precursor Protein (APP) is present which helps in development and repair of cells. One tail of molecule is present inside the cell and other tail of molecule is present outside the cell. Generally this molecule is get used, break down and gets recycled. The Amyloid Precursor Protein (APP) is get split by two enzymes alpha secretase and gamma secretase. The split up peptide is soluble goes away and everything’s all good. If another enzyme that is beta secretase combine with gamma secretase then this can lead to a serious problem. Now the peptide that is formed is not going to solubilize and it will create a monomer known as amyloid beta. The monomer that is formed aur chemically sticky in nature and they will bond or accumulate outside the neuron to form beta amyloid plagues. This formed plague can get between two or more neuron and can lead to interrupt the neuron signal. If the signals between the brain and body gets interrupt then the person ability will be get affected [10].

In computational drug design and structural molecular biology molecular docking is the main tool. The goal of ligand-protein docking is to predict the predominant binding mode(s) of a ligand with a protein of known threedimensional structure.

Choose the protein target and ligand molecule: Here protein that is chosen is Beta-amyloid and the ligand is Thioflavin T for doing molecular docking. The structure of Beta-amyloid protein is downloaded from a database called a Protein Data Bank (PDB) in PDB format. The structure of the Thioflavin T ligand is downloaded from another database called PubChem in SDF format.

Create a folder named docking and place all the dockingrelated files in that folder. 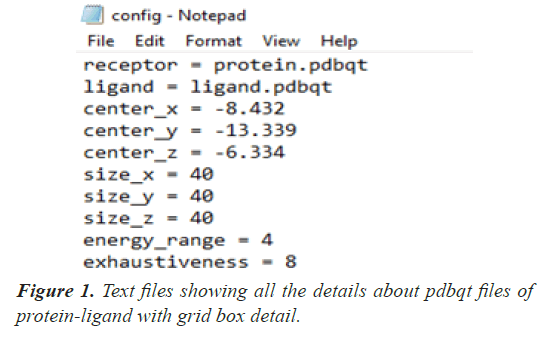 Figure 1: Text files showing all the details about pdbqt files of protein-ligand with grid box detail. 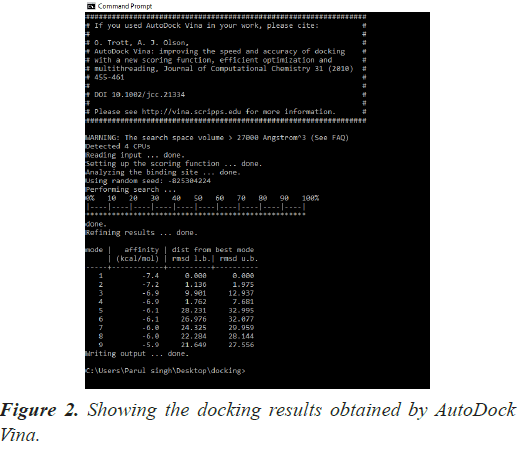 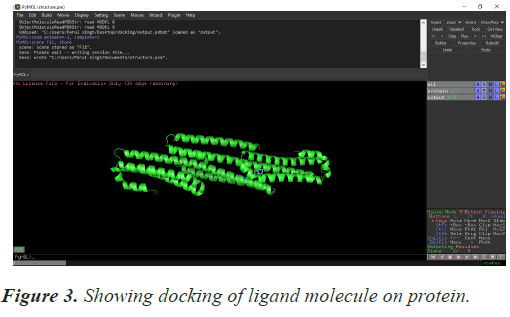 Different ligand poses are generated: Once the docking is done a log file is generated in the docking folder which consists of 9 poses. These 9 poses tell us about the docking scores. The first pose will be considered the highest affinity score [12,13].

Total 9 best poses of the ligand through which it is bounded with the protein and their energy are generated that tell us about the different molecular scores. The first pose will be considered the highest affinity score. The first pose has energy of – 7.4; the second pose has energy of -7.2, and so on. Ligand–protein will best fit with each other if the binding energy will be low. In this study we have generate an image (Figure 4) which is displaying amino acid residues interacting with ligand using Autodock tool. In analyzing the result of protein and output file in Autodock tool an image is formed which shows amino acid residues THR 507, GLN 432, ALA 436, HIS 510, HIS 433, HIS 506 present at -7.4 docking site (Table 1).

Table 1. Analyzing the docking files in AutoDock Vina to find out the amino acid residues present at the highest docking score. 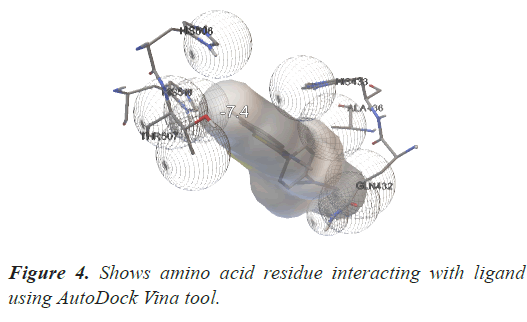 Till today there is no development of drug that is useful in treating Alzheimer's disease. The design of new drug can be beneficial from spreading the beta amyloid protein outside the neuron. In silico tools can be used to design new therapeutic drugs so that the time and cost of the manufacturer industry can be saved. Many different drugs have been rejected or are not successfully run during their clinical trials for treating Alzheimer’s. In this study we have tried to find out the best possible binding site for the interaction of ligand – protein. 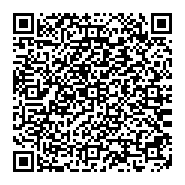