Pathology is a discipline in the field of medicine that deals with disease diagnosis by microscopic as well macroscopic biochemical analysis of tissues and organs. It is estimated that the global pathology market will hit $22 billion by the end of the forecast period-2022.

This market includes applications for pathology, type, and users. Applications include detection of disease, drug discovery, and innovations. Instruments, goods and services are listed. Hospitals, surgical laboratories, and physician laboratories are among the users.

The Surgical pathology market is expected to reach a value of USD 44.4 billion by 2024 from USD 33.0 billion in 2019, with a CAGR of 6.1% over the years. The growth can be attributed to the rapid growth in the geriatric population, growing focus on personalized medicine, availability of reimbursements for diagnostic tests, and the increasing incidence of cancer and other chronic diseases.

Hospital laboratories segment is estimated to register the highest growth rate. The growth is attributed to the growing number of in-house diagnostic procedures performed in hospitals, and increasing number of patient visits to hospitals.

In 2017, the global market for pathological examination was priced at $171 billion and is expected to hit about $438 billion by 2025, showing a 12.3% CAGR over the years. Pathology is the study involving disease diagnosis by analysing body fluids. It also helps the detection of the causes, mechanisms, and nature of the disease that will further aid in a disease's treatment decisions. In 2018, the global market in anatomical pathology posted sales of $17.4 billion and a forecast CAGR advance of 5.8% over the estimates period, largely due to increased chronic disease incidence, a growing Geriatric population, and technological developments. 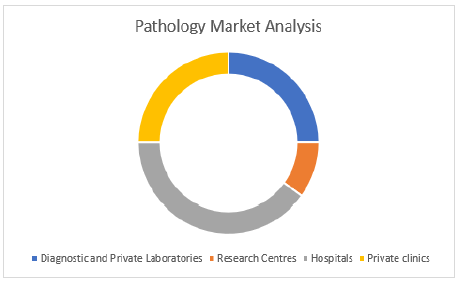 The demand for anatomic pathology is divided into consumables and equipment depending on a model. Over the study era, consumables are projected to be the leading group. This is primarily because consumables are bought repeatedly compared to market instruments. Instruments can only be obtained on a one-time basis; consumables such as reagents and fixatives are bought over and over again. Therefore, the consumer markets are expected to grow faster during the estimated timeframe with a CAGR of 6.2 per cent. Divided into histopathology, cytopathology and surgical pathology is the anatomical pathology market based on the study. Histopathology among these is expected to be leading in the forecast period, carrying a CAGR of 6.0 percent.

The anatomical pathology industry is also categorized as special dye, immunohistochemistry, electron microscopy, genetic testing, and others on the basis of techniques. In addition, the special category of staining is projected to be highest in the industry. This is because stain is performed for the studies of microorganisms under the microscope in every pathological study. Genetic testing is nevertheless projected to be the fastest growing segment with 7.2% CAGR during the estimated time period. Growth is mainly due to the rising number of genetic tests worldwide. It is estimated that by 2024 the demand for anatomic pathology will rise from USD 33.0 billion in 2019 to USD 44.4 billion at CAGR 6.1% The growing number of cancer and other target diseases, the availability of reimbursement and the increasing emphasis on personalized medicine led the growth in these markets. Nonetheless, during the forecast period, market growth will be hampered in some measure by the shortage of upgrader products, lack of qualified professional staff and re-stocking products. 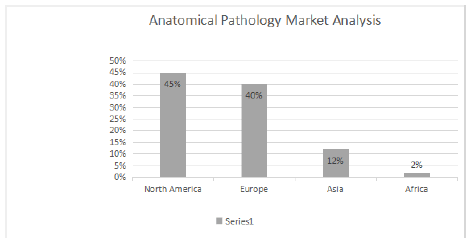 The market is divided into providers, instruments and consumer products by product & service. In 2018, the services segment represented the biggest share of the market and the highest CAGR is projected during the forecast period. The rise in this category can be explained by the availability of diagnostic test reimbursement, fast growth in the geriatric community and the increased incidence of cancer and other chronic conditions. The market is divided into disease diagnosis and medical research on the basis of application. The treatment sector is further divided into cancer and other diseases. The diagnostic segment for diseases represented the largest share of the market in 2018. The fast growth in the geriatric population and the growing prevalence of cancer and other chronic illnesses can be related to this. The North America, Europe, Asia-Pacific and the rest of the world divide the market from one region to the next. The biggest market share was North America in 2018, followed by Europe. Easy access to advanced technologies, government initiatives for cancer screening, favorable reimbursement scenario for diagnostic anatomical pathology studies, increased health care expenses and a high quality hospital and clinical laboratory infrastructure in the area drive market growth in North America. 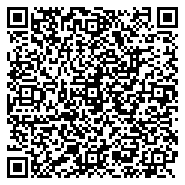