The short and long term effectiveness of integrative cognitive training for the healthy elderly in Chinese community was evaluated. Methods: Residents aged ≥70 years were enrolled from a subdistrict in Shanghai and 151 healthy residents who met the inclusion criteria were recruited into the present study whom were divided into cognitive intervention group (n=90) and control group (n=61). All individuals were assessed with the Neuropsychological Test Battery for Elderly (NTBE), stroop color-word test and a questionnaire “Shanghai Health Survey for the Elderly (VER2006)” at baseline, and immediately, half a year, one year after intervention. The interventions (include reasoning, memory, etc) were conducted for 24 sessions over 12 weeks. 1) Baseline: There were no significant differences in the neuropsychological scores between intervention group and control group except for the scores in two subscales. 2) Follow up: Functions in many subscales of NTBE and Stroop color-word test were significantly improved and those in the intervention group were higher than in control group immediately and one year after intervention. The integrative cognitive training can improve and /or delay the degeneration of cognitive function of the elderly in the community, and the effectiveness of cognitive training may last for at least one year, especially in the reasoning ability.

The population of old people is rising in the 21st century. In Shanghai, there are 14.12 million people in 2010, and people aged ≥ 60 years account for 23.4% of the total population [1]. Although the cognition has a declining tendency over age and some people may developed Alzheimer's disease at last, how to delay this process and raise the quality of life are still an important issue in the public health [2-4]. In recent years, the cognitive training has attracted increasing interest as a solution to such an age-related cognition decline in a lot of countries [5-9].

The Advanced Cognitive Training for Independent and Vital Elderly (ACTIVE) [5-13] study is the first multicenter, randomized, controlled trial to examine the long-term outcomes of cognitive function of older individuals receiving cognitive interventions. Results revealed each of 3 cognitive interventions (training for reasoning, memory, speed of processing) could improve the cognitive ability it targeted and these improvements were maintained through the 5 years of follow-up. After this team analyzed further MCI (mild cognitive impairment) in this sample, it was found that a positive effect was shown in both training for reasoning and speed of processing groups, while no significant change was observed in training for memory group. Shinya et al conducted training for reading and arithmetic in the community elderly, and the results confirmed that the daily brain training can improve the cognitive function of the elderly, not only improving the training-related specific domain of cognitive function, but also playing a positive role in the improvement of other cognitive domains [14]. Some subsequent studies also confirmed these findings [15-22].

In most of the studies, a single training method is used which may benefit the elaboration of mechanism of the improvement. However, it can’t avoid some disadvantages that the interest and attending ratio of the elderly are reduced and the improvement in found in a few cognition areas. In the present study, the integrative cognitive training was conducted in the healthy community elderly, and the global improvement of the cognition was observed in order to confirm whether this method is feasible and effective to solve the social healthy problem in Chinese elderly.

The cluster random sampling and screening was employed in the community elderly of a street of Shanghai by the unit of the community under the jurisdiction of the most basic neighborhood committee on April 2006 and a total of 347 elderly people were screened. This study has obtained the consent of the Ethics Committee of Tongji Hospital of Tongji University. All participants signed an informed consent form.

1) Over 70 years. 2) No body disability and serious physical diseases, with the ability of living on their own. 3) No mental disorder. 4) Non-illiterate (including literacy classes), no serious decline in vision and hearing (due to listening, speaking, reading and writing involved in the intervention).

The interventions included memory training (memory for words, stories, faces, etc.), reasoning training (finding the pattern in the pictures and identifying the next item in the series), speed of processing (finding a road on a map in limited time), painting, calligraphy practice, handwork, etc. The interventions were conducted in small group settings over 12 weeks. Interventions were carried out by 2 graduate students of the department of psychiatry twice weekly for a total of 24 sessions and each lasted for 60 min. Subjects in the intervention group also completed the self-training exercises on their leisure time, such as reading, painting, writing, etc. Individuals in the control group had no training and no contact with those in the intervention group.

Assessments were conducted at baseline, immediately, half a year and 1 year after intervention by 4 assessors who were blinded to the study design. Cognitive outcomes were measured by using the Neuropsychological Test Battery for Elderly (NTBE), Stroop color-word test and a questionnaire “Shanghai Health Survey for the Elderly”.

Shanghai Health Survey for the Elderly

It includes sociodemographic measures and a battery of standardized instruments, including the MMSE (CMMSE) of Chinese edition, the activities of daily living (ADL), the Short-Form 36-item health survey (SF-36), the personality indicators, and the Self-efficacy scale (SES) [27].

Baseline: Independent-samples t test was performed to compare the scores between two groups. There were no significant differences in the scores of neuropsychological tests between intervention group and control group except for the scores of two subscales of auditory verb learning (P≤0.05). 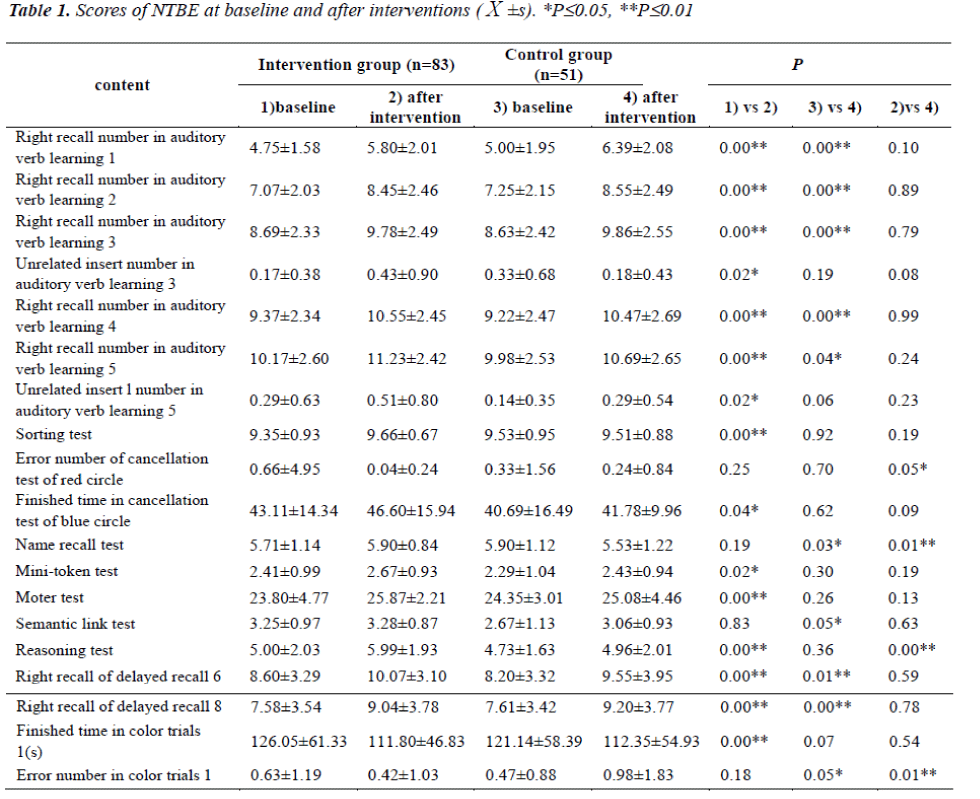 Table 1: Scores of NTBE at baseline and after interventions (

Table 2: Scores of stroop color-word test at baseline and after interventions (

Baseline: There were no significant differences in the scores of subtests between intervention group and control group.

Table 3: Improved/declined number of NTBE and stroop color-word test in follow up.

It is the first trail to apply the integrative cognitive training in the elderly in China. Although single intervention has been successfully used to improve the cognition in the elderly, the combined methods for interventions were applied to improve the cognition in the Chinese elderly and the primary outcome was measured within on year. Our previous study showed the subjects aged 70~75 years experienced the rapid decline in the cognition [28]. In the present study, subjects aged >70 years were recruited for analysis.

Overall, our study demonstrated that the integrative cognitive interventions helped the healthy community elderly to perform better on many cognitive abilities. Subjects in the intervention group performed better on the memory, study effect, visual scan, concept formation, attention, speech ability, reasoning, visual-space analysis and conbinition, perceptive motor speed, execute function after interventions, and most improvements in these domains lasted for at least one year (Table 4). However, in the control group, there was little improvement and some cognitive abilities, such as attention, study effect, visual scan, etc, declined significantly. In addition, some of the domains, such as immediate memory, were also improved in the control group which may be attributed to the high withdraw in this group and better performance in the remaining elderly with good cognition.

Improved cognitive function in the intervention group suggests the plasticity of human brain. It also confirmed the mechanism of successful aging which our study found previously that executive function may be an impressionable domain in the cognition of the elderly [29]. In the intervention group, the reasoning ability was improved and better than that in the control group, which lasted for at least one year. This also demonstrates the reasoning ability is a susceptible area to cognitive intervention in the healthy elderly. We may increase the reasoning lessons and for the emphasis in future.

In the present study, the integrative cognitive training may cover a number of cognitive areas. Each of the strategies for training improved the target ability. Meanwhile it interacted with other aspects and increased other ability or compensated the declined ability. Thus, the global cognitive function was improved in the elderly and may helpful for the improvement of quality of life.

This study has several limitations. First, the participants in this study were adults aged >70 years. Thus, there is possibility that results might be influenced by the weather or other physical diseases or a variety of unknown reasons resulting in the increase of withdraw rate. Second, when compared with studies with large sample size, the number of subjects is small in the present study and the number of 2 groups was unbalanced, which may also impacted the findings. Finally, this study was carried out in Shanghai and the elderly had high education level and good health situation. Thus, whether the findings of our study are applicable for the elderly with low education level or severe diseases is still unknown. 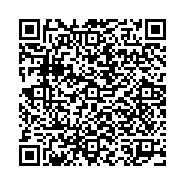