Postpartum hemorrhage is a major cause of maternal mortality and morbidity, and accounts for approximately 25% of maternal pregnancy related deaths worldwide [1]. Patients with placenta previa may develop postpartum hemorrhage after the placenta is delivered from the placental bed in the lower uterine segment. Moreover, an abnormal adherence of the placenta to the myometrium (placenta accreta) can lead to life-threatening maternal hemorrhage because of its incomplete separation [2]. The rates of placenta accreta are increasing due to the rising incidence of cesarean delivery combined with increasing maternal age [3]. Placenta accreta has become the most common reason for cesarean hysterectomy in many countries [4,5].

Hysterectomy should be an undesirable step to take, especially for patients who hope to preserve their fertility. Usually, this action is taken when other conventional measures failed to stop the hemorrhage. Nowadays, various conservative techniques are available for controlling massive postpartum hemorrhage associated with placenta previa cesarean sections, including balloon tamponades, uterine compression sutures, uterine arterial embolization, and ligation of the uterine or hypogastric artery. Uterine compression sutures and ligation of the uterine or hypogastric artery require detailed surgical skills and have some complications. The uterine artery embolization needs high medical costs, sophisticated facilities, and an experienced team. Therefore, balloon tamponades should be regarded as a preferable option. This method is simple to use and extremely effective. Many reports have described the successful use of balloon tamponades to control postpartum hemorrhage due to placenta previa. The success rate is reportedly 80%–100% [6].

Placenta previa is an obstetric complication in which the placenta is inserted partially or wholly in the lower uterine segment. After the delivery of the baby and the placenta, compressing the placental site is useful to control bleeding. A double-balloon (cook cervical ripening balloon, COOK, Bloomington, USA) tamponade may be more efficient to control bleeding from the lower segment of the uterus because it can exert pressure from both sides. The present study retrospectively evaluated the clinical usefulness of the double-balloon tamponade for postpartum hemorrhage originating from the lower segment of the uterus due to placenta previa and/or placenta accreta in the hospital.

This was a retrospective case series study undertaken in the Department of Obstetrics at Hebei General Hospital, China. A total of 112 patients underwent an elective cesarean section due to placenta previa and/or placenta accreta in the hospital from January 2012 to December 2016. All the patients were diagnosed with placenta previa and/or placenta accreta using transvaginal ultrasound in late pregnancy. They were given clear information about the diagnosis, risks of the disease, and methods to control the severe postpartum hemorrhage before the operation. A written informed consent form was signed by the patients and/or their nearest relatives before the operation. The diagnosis of all the patients was reconfirmed between the cesarean section.

The standard therapy for severe postpartum hemorrhage in the hospital included uterine massage, medical measures (intravenous infusion of oxytocin 10 IU, intramuscular oxytocin 10 IU, and intramuscular carboprost 250 μg), bimanual compression, and blood transfusion. When the standard hemostatic treatment failed, a balloon tamponade was applied. If this treatment option also failed, uterine arterial embolization, uterine compression sutures, bilateral uterine arterial ligation, or hysterectomy could be selected on the basis of the clinical situation and the preference of the attending consultant.

Except emergency, all the patients with placenta previa and/or placenta accreta underwent an elective cesarean section in the hospital. After delivery of the placenta, postpartum hemorrhage originating from the lower parts of the uterus was initially managed with the standard hemostatic treatment. A double balloon was placed into the uterine cavity from the incision of the lower uterine segment in cases of uncontrolled bleeding with standard medical treatment and estimated blood loss exceeding 1000 mL. The Bakri balloon was used to control the bleeding if the patients were complicated with uterine atony. Hysterectomy was performed when the placenta could not separate from the uterus. The catheter of the double balloon was inserted into the vagina via the cervix. The uterine portion of the double balloon was infused with 80–100 mL of saline solution. Applying gentle traction fitted the balloon to the cervical portion of the uterus. After the bleeding gradually ceased under the compression of the inflated balloon, the vaginal portion was infused with another 80 mL of saline solution to firmly fix the uterine portion of the balloon in situ. The blood drainage was collected by attaching a collection bag, and closely observed. The double-balloon tamponade was removed 24 h after the operation, and no more active bleeding was found. Broad-spectrum antibiotics were generally given for three days. If the operation time was relatively longer or the white blood cell count was greater than 15.0 × 109/L at 24 h after surgery, the antibiotics were extended to five days.

Patients who met the study criteria were enrolled. This study was approved by the ethics committees of the hospital and informed consent was obtained from all recruited subjects. Clinical data were collected from medical records. Descriptive statistics and SPSS version 19.0 (IBM, Armonk, NY, USA) were used in the study.

Among 112 patients who were diagnosed with placenta previa and underwent a cesarean section, 39 patients meeting the study criteria were enrolled (Figure 1). All 39 cases had received standard medical treatment but did not respond until they applied a double-balloon tamponade. Placement was successful for all the patients. No case of the balloon slipping outside the uterus was reported. Table 1 shows the clinical characteristics of these 39 patients. 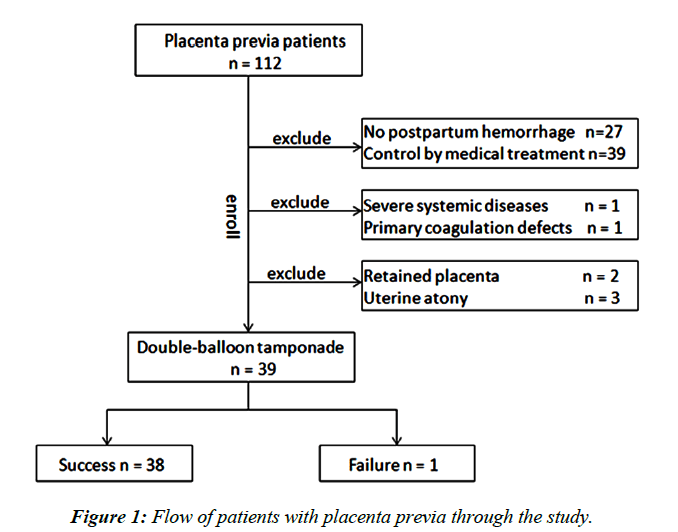 Table 1: Clinical characteristics of cases enrolled in the study. Data are presented as number (percentage) or mean (range).

In 39 cases, bleeding in 38 (97.4%) patients was successfully controlled, and no further surgical intervention was required. One case of failure was observed. Although the hemorrhage was mostly stopped by the double balloon during the operation, the blood coming from the uterine cavity continually drained into the drainage pack and the surface of the wound had an extensive infiltration of blood after the uterine incision was sutured. The blood routine and coagulation were quickly tested during the operation. The laboratory results were as follows: hemoglobin 71.0 g/L, packed-cell volume 0.23, fibrinogen 1.77 g/L (reference range, 2.00–4.00 g/L), and partial thromboplastin ratio 1.3. The double-balloon was removed after anti-disseminated intravascular coagulation (DIC) therapy and blood transfusion. The refractory postpartum hemorrhage was controlled by B-Lynch compression suture and ligation of the bilateral uterine arteries at last.

The present study found that the double-balloon tamponade was effective in 97.4% of cases with severe postpartum hemorrhage originating from the lower segments of the uterus due to placenta previa and/or placenta accreta. This result was in agreement with previous findings by Ishii et al. [7], who used the SB-tube tamponade to control the severe postpartum hemorrhage due to placenta previa. Their overall success rate was 100%. The success rate of this study was superior to that of Kumru et al. [8], who reported that the Bakri balloon tamponade was successful in 22 of 25 cases (88%) with placenta previa. In general, the result of this study was similar to those in previous studies [9,10].

Dabelea et al. [12] reported that the presence of DIC at the time of catheter insertion was a possible factor related to failure of Bakri balloon tamponade for placenta previa patients. Our study also demonstrated that the DIC may be a factor for “the double-balloon tamponade failure”. Therefore, we recommended that the next-line management should be prepared in advance when you recognized the presence of DIC in the patient.