Cephalometric radiography is one of the most important diagnostic adjuncts in orthodontics. After identifying landmarks, linear and angular measurements are used for the explanation of facial and maxillary and mandibular morphology, deformities, growth prediction, treatment planning, assessment of treatment outcome and research [1]. Computed tomography (CT) is unsuitable for most dental and orthodontic purposes because of high radiation exposure and high expense. Recently cone-beam computed tomography (CBCT) which provides lower radiation exposure than conventional CT is being used increasingly in orthodontics and other fields in dentistry [2-4]. Since conventional lateral cephalograms have provided a 2-dimensional image of a 3- dimensional subject, some superimpositions, magnification and other imaging errors are probable which makes it difficult to compare them with three-dimensional CBCT [5].

Twenty-two patients who had both CBCT scan (NewTom 3G Verona Italy) with 12 inch (FOV [field of view]) and conventional lateral cephalograms available within a 6-month time period were selected. The study is approved by the ethical committee of the Ahvaz Jundishapur University of Medical Sciences. All patients were aware of the study and signed a written constant. The study was performed during 6 months, from February 2015 to July 2015.

The CBCT scans were imported in Dolphin imaging 3D (The Dolphin 3D software is a powerful tool that makes processing 3D data extremely simple, enabling dental specialists from a wide variety of disciplines to diagnose, plan treatment, document and present cases), Chatsworth Calif version 11.2 by horizontally orientation of the Frankfort and the infraorbital plane. The mid-sagittal plane was oriented vertically. The lateral cephalograms were generated with 9% magnification to simulate the conventional lateral cephalometric radiographs geometry (according to the manufacturer’s instruction). Landmark identification carried out by two operators at the same time (one operator was tracing the landmarks while the other operator observed) for Dolphin imaging software (v11.2) (Figure 1). 8 angular and 11 linear soft tissue variables were measured (Table 1). 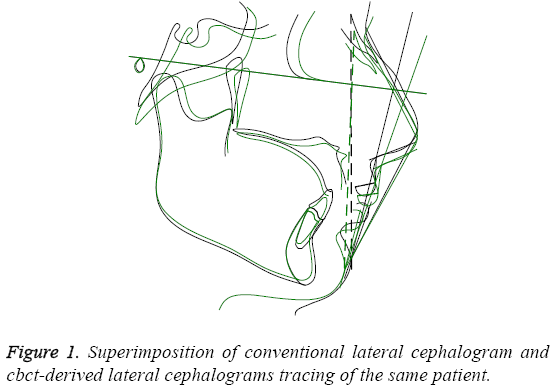 Table 1: Angular and linear variables measured in this study.

According to paired t-test comparison, two groups revealed no statistically significant differences between the groups except for inclination of nasal base (Table 2).

Table 2: Means and Standard Deviations of Angular and Linear Measurements of two Imaging Modalities and P values of the t-test between them

Differences in the inclination of nasal base between two radiographic approaches could be resulted from following reasons: 1- overall, measuring the inclination of nasal base might be not accurate due to nasal soft tissue mass. 2- Error in defining this parameter in Dolphin software could be considered as a possible factor. Given that this landmark was only the lateral soft tissue landmark in the current study, further research is recommended to determine the reasons for differences between these modalities and the preference of one of these modalities to measure other lateral soft tissue landmarks.

Due to the limited number of cases at the study time we couldn’t perform the study on the larger sample size.