Background: Childhood hypopituitarism is a clinical syndrome of deficiency in pituitary hormone production. It might be partial or complete. Presentation varies from asymptomatic to acute collapse depending on the etiology, rapidity of onset, and predominant hormone involved.

Design and setting: A retrospective hospital based study was conducted at the pediatric endocrine service, King Khalid University Hospital (KKUH) Riyadh, Saudi Arabia during the period of January 1989 and December 2017.

Material and methods: The medical records of patients with the diagnosis of hypopituitarism were retrospectively reviewed. Data included age, sex, clinical presentation, and results of relevant laboratory investigations and radiological imaging.

Results: During the period under review, a total of 202 patients were diagnosed to have hypopituitarism. Mean age at diagnosis was 8.9 years, range 0-18 years. A brain MRI was helpful in identifying the cause. A diversity of causes was encountered with a non-tumor causes being the commonest.

Conclusion: Childhood hypopituitarism is not that rare. A brain MRI scan is critical in attempting to determine the specific cause and plan the management.

Childhood hypopituitarism is a clinical syndrome of deficiency in pituitary hormone production. It might be a life threating condition. It can result from disorders involving the pituitary gland, the hypothalamus, or the surrounding structures, such as tumor, inflammation, or infection, destruction, surgical, radiation, traumatic or vascular insult. Hypopituitarism could be partial or complete insufficiency of pituitary hormone. Panhypopituitarism refer to involvement of two or more pituitary hormone. However, involvement of one hormone only refers to isolated or partial hypopituitarism. The younger the child is at the time of presentation the more likely the etiology is to be congenital. However, on occasions, congenital forms may present or diagnosed well after birth and conversely, some children with acquired form are discovered relatively early in life [1-5].

This article reports on the clinical pattern of childhood hypopituitarism as seen in a major teaching hospital, King Khalid University Hospital (KKUH) in Saudi Arabia over more than 25 years, January 1989 to December 2017.

The medical records of patients who were diagnosed to have hypopituitarism were retrospectively reviewed. Data included age, sex, clinical presentation, and results of the relevant laboratory investigations and radiological images. The diagnoses of hypopituitarism was based on clinical suspicion suggested by the appropriate hormonal testing Magnetic resonance imaging (MRI) scan was done when appropriate.

The various hormonal testing to assess both the anterior and posterior pituitary gland functions, were performed following the specific protocols. Unfortunately, no genetic studies were done in any of our patients. Pituitary function was evaluated after 1-2 months of any neurological procedure. Thyroid function was periodically evaluated as to monitor for thyroid status.

Statistical packages for social service (SPSS version 21) were used for the statistical analysis of the data. 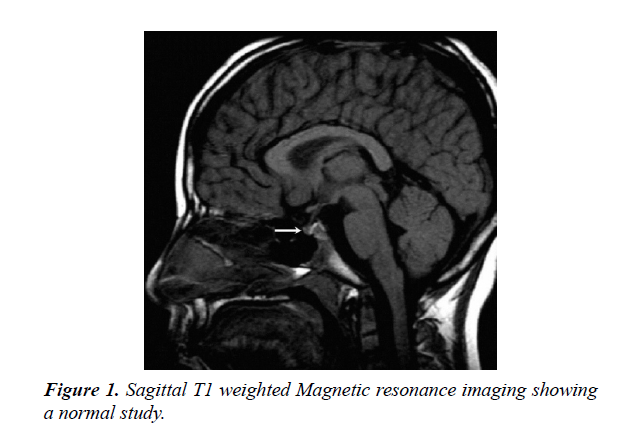 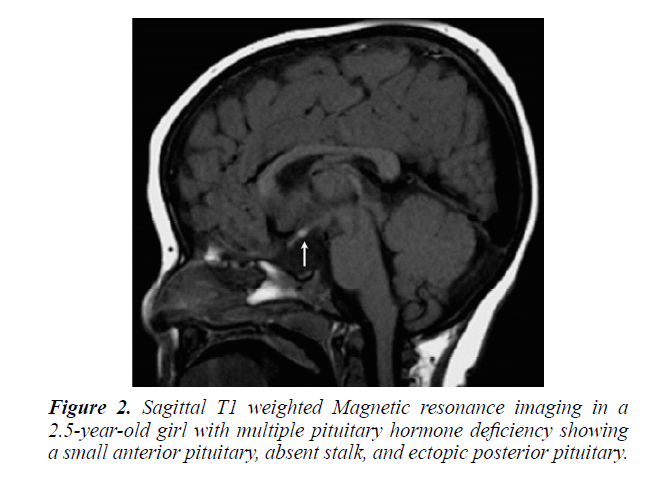 Table 2: Etiology of central adrenal insufficiency in 25 patients with hypopituitarism.

There were few cases of hypopituitarism which we came across. Various tumors in the hypothalamic pituitary region, the majority of which is craniopharyngioma, constitute 12 (5.9%) patients in our series, while traumatic brain injury (TBI), in three patients and subarachnoid hemorrhage (SAH), in one patient. Central nervous system infections were documented in two and histocytosis in three with empty sella syndrome in one patient.

Magnetic resonance imaging (MRI) scan remains the modality of choice for assessing the hypothalamic pituitary region in patient with hypopituitarism. MRI scan precisely diagnose abnormality of the adenohypophysis and neurohypophysis usually the stalk. Pituitary stalk interruption syndrome seems to be more strongly associated with perinatal adverse events and has been reported more frequently in patients with multiple pituitary hormone deficiency than in those with isolated GHD. Nevertheless, the existence of significant relationships between neuroradiological findings and either perinatal events or endocrine function in hypopituitarism has not been confirmed by others and the subject remains controversial. A midline syndrome is suggested by absence of the septum pellucidum or the corpus callosum. Different central nervous system malformation, such as optic nerve hypoplasia, hydrocephalus and vascular abnormalities, also brain tumors in the hypothalamic pituitary region such as craniopharyngioma, can be detected. Such findings indicate the importance and the role of pituitary and hypothalamus MRI scan in determining the cause. Our study supports this [7-12].

The clinical presentation varies from asymptomatic to acute collapse, depending on the etiology, rapidity of onset, and predominant hormones involved. Children with birth trauma, midline defect, optic nerve atrophy (suggesting septo-optic dysplasia), or in boys with micropenis (suggesting gonadotropin hormone deficiency) suggest hypopituitarism. It may also be associated with diabetes insipidus due to posterior pituitary gland abnormalities [1,13-17].

A variety of diseases may cause hypopituitarism, Growth hormone deficiency (GHD), the most common hormonal deficiency, and present with a wide spectrum of findings. The endocrine abnormality of GHD manifest either as an isolated deficiency (IGHD) or it may be present as multiple hormone deficiency (MPHD). A spectrum of MRI findings were observed in our series ranging from normal to small or complete absent of anterior or posterior pituitary together with absence or thin stalk [3,18-20].

Secondly, central adrenal insufficiency accounts for the second most commonly encounters in this study, however, it is the most lethal. All except one had multiple anterior pituitary hormone deficiency. This was present in 59 (29.3%) patients [21,22].

Thirdly, central diabetes insipidus (CDI) or anti-diuretic hormone (ADH) deficiency may be associated with hypopituitarism, due to impairment of posterior pituitary gland or hypothalamus in 24 (11.9%) patients. Patients presented with excessive water drinking, thirst, excessive urination, and had a high serum sodium of more than or equal 150 mmol\l with diluted urine, a water deprivation test was confirmed this [23,24].

Secondary hypothyroidism due to various causes was present in 14 (6.9%) [25]. Congenital isolated hypogonadotrophin was extremely rare in this study, was reported in 8 (3.9%) patients out of 202 patients, and that is similar to what had been reported before. However, secondary hypogonadism is not that rare [26].

Various tumors in the hypothalamic pituitary region where encountered in our study. Most likely is the development of mass effect of the tumor on the neighboring structures. However, surgical procedure to remove the tumor may lead to hypopituitarism. Radiotherapy treatment for the tumors in the head and neck region may cause damage to the pituitary. Different hypothalamic pituitary axis has different sensitivity to radiation [27-30].

Langerhans cell histocytosis (LCH) is a rare and heterogeneous disease, characterized by accumulation and cloned proliferation of immature dendritic cells in different organs, present in 3 (1.5%) of patients [36,37].

Central nervous system infections known to have high incidence in developing countries are known to cause hypopituitarism. In this study hypopituitarism was observed in 2 (0.5%) of patients with streptococcal infection [38,39]. And finally, empty sella is not that rare in our study as reported by others [40,41].

This is the largest report of childhood hypopituitarism from Saudi Arabia. Hypopituitarism is not that rare in children. A brain MRI scan is critical in attempting to determine the specific cause and plan the management. It needs to be diagnosed early to prevent associated mortality and morbidity. The etiology differs in childhood as non-tumor cause are common than in adults.

The authors would like to thank Mr. Abdulrahman N Aljurayyan for his help in preparing the manuscript.

The authors have no Conflict of Interest to declare 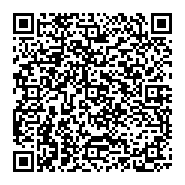