Purpose: We examined the external genitalia of boys to estimate the age-specific prevalence of foreskin development before adolescence. Materials and methods: A total of 189 boys aged 0 to 13 years were enrolled in this study. The boys were categorized into four groups according to their age (group 1-4). The foreskin condition was classified as type I (normal prepuce), type II (adhesion of prepuce), type III (partial phimosis) and type IV (phimosis). Other abnormalities of the genitalia were also recorded. All the examinations were performed by the same urologist. Results: The incidence of type I foreskin was 46.6% in group 1 (age 0-1 year), 50.6% in group 2 (2-5 years), 77.3% in group 3 (6-9 years) and 46.2% in group 4 (10-13 years). The incidence of type IV foreskin was 20.7% in group 1, 19.3% in group 2, 4.5% in group 3 and 53.8% in group 4. Of the genital abnormalities, cryptorchidism was the most common (n=96), followed by hydrocele (n=61). Conclusion: Physiologic phimosis showed a tendency to decrease with age up to 10 years. Most of the boys with phimosis did not require treatment.

The foreskin, the anatomical covering of the glans, is composed of an outer keratinized layer and an inner mucosal layer, lining a preputial sac [1,2]. The foreskin is thought to primarily protect the glans and urethral meatus, thus decreasing external irritation or contamination [3].

Phimosis is recognized as the inability to retract the prepuce because of preputial adhesion to the glans penis. It is common in the newborn and infants, but this state is transient and resolves in nearly all boys [1,3]. Moreover, several studies reported that the degree of preputial retractability increases with age and varies considerably among individuals [1,3,4].

Many parents are concerned about phimosis in their children and consider this condition as an indication for circumcision. However, there is considerable debate among doctors with regard to the indication for circumcision [5]. Moreover, many authors suggest that routine circumcision is not necessary [6,7]. Nevertheless, no studies have been published recently about foreskin development in Korean boys. Therefore, we examined the age-specific prevalence of foreskin development before adolescence.

All boys underwent physical examination, which included the evaluation of external genitalia for abnormalities. Before the manual retraction of the prepuce, the status of the preputial covering over the glans was evaluated. Subsequently, the prepuce of each subject was examined using gentle retraction without traumatic force and the degree of preputial retractability and other abnormalities of the external genitalia were recorded. All the examinations were performed by the same urologic specialist. All participants or the parents of the child provided written informed consent with data collection, and the study received approval from the local ethics committee and the institutional review board. The study procedures complied with the guidelines provided by the Declaration of Helsinki.

Classification of the Foreskin 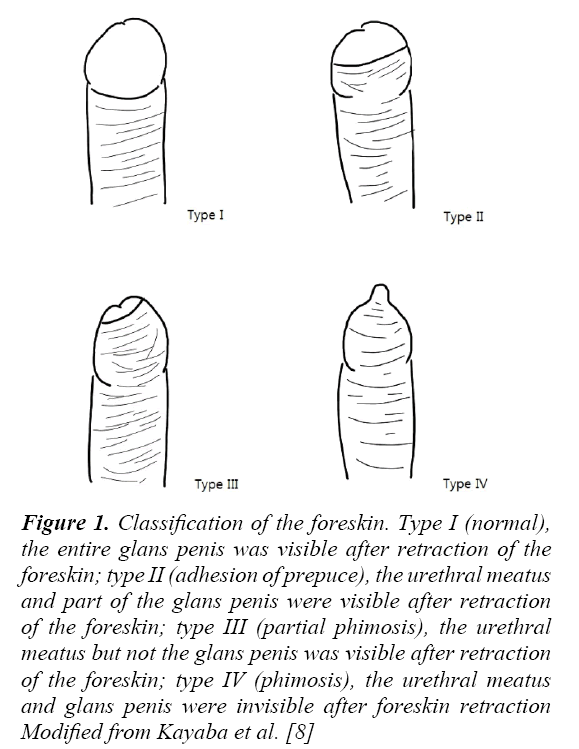 Table 1: Foreskin presentation in the boys

Statistical analyses were performed using SPSS ver. 17.0 (SPSS, Chicago, IL, USA). The χ2-test was used to analyze the foreskin distribution in the four groups. Statistical significance was set at p<0.05 for all analyses. 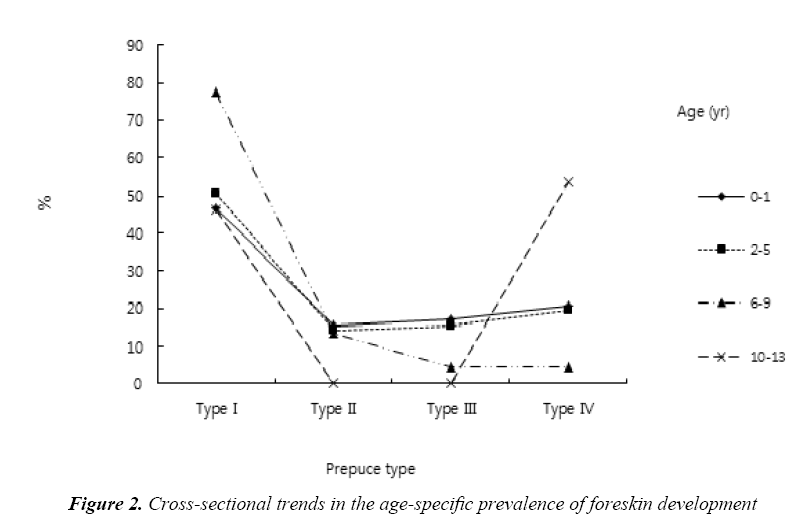 Figure 2: Cross-sectional trends in the age-specific prevalence of foreskin development

Table 2: Abnormalities found among the boys

Abnormalities in the Boys

Visible abnormalities among the 189 boys included hydrocele, cryptorchidism, hypospadias and others; and cryptorchidism was the most common (n=96). Other diagnoses included varicocele, inguinal hernia, and balanoposthitis.

This study found that physiologic phimosis showed a tendency to decrease with age up to 10 years and very few boys had an unretractable prepuce by the age of 13 years. This result provides further information about foreskin development before adolescence and may help urologists to better treat and explain the foreskin`s condition in daily practice. In addition, with the understanding of normal preputial development, unnecessary circumcision and anesthesia may be prevented in boys before adolescence.

Preputial separation from the glans is a developmental process and begins by 24 weeks of gestation. The degree of preputial retractability varies considerably among individuals [4]. However, in general, young children have a higher prevalence of preputial covering. This might be explained by the fact that the immature glans of young children is more vulnerable and needs more protection from chemical or mechanical injuries [3].

In the present study, the physical examination was performed by a single urologic specialist using the same classification.

The increase in the frequency and duration of physiologic erection in adolescence may facilitate preputial separation. Ko et al. reported that preputial development progressed more rapidly from age 10 to 13 years [3]. In an animal model of male rats, the preputial separation was revealed to be androgen-dependent and to occur around the time of puberty in male rats [9]. Horita et al. [10] reported that the frequency of nocturnal penile tumescence showed a tendency to increase with age and had a maximum frequency at 13 or 14 years of age. Moreover, tumescence time and maximum increase in penile circumference were both greater in children over 12 years compared to children below 10 years of age [10]. However, in the present study, boys aged 10 to 13 years were less likely to have a type I prepuce than boys aged 6 to 9 years. This result might be due to differences in the investigation group.

Many parents are concerned about the unretractable prepuce of their children and have their children circumcised for this reason. With regard to the indications for circumcision, the proportions of procedures indicated for phimosis ranged from 80.6% to 90.2%. However, Rickwood et al. highlighted the difference between physiologic phimosis, an unscarred pliant preputial narrowing or normal adhesion of the prepuce to glans and pathologic phimosis, a condition characterized by secondary cicatrization of the orifice [3,14]. Therefore, they reported that the only absolute indication for circumcision is rarely experienced before the age of 5 years, affecting approximately 0.6% of boys [15].

The boys in the present study had various urologic diseases. Among these, cryptorchidism was the most common, followed by hydrocele. Other diagnoses included hypospadias, varicocele, inguinal hernia and balanoposthitis. To date, no studies focusing on the relationship between pediatric urologic disease and foreskin development have been published. Therefore, further studies on this relationship are needed.

Our study had a number of limitations. First, the number of boys for this study was not sufficiently large. The observation in this study took place in a hospital and not in a school. Increasing the number of boys might provide stronger evidence for our conclusion. Second, we examined the foreskin using gentle retraction without attempting to identify the tightness of the prepuce in this study because this was too cumbersome to perform by only one physician without the aid of the boys’ parents.

Physiologic phimosis showed a tendency to decrease with age up to 10 years and only few boys had an unretractable prepuce by the age of 13 years. Most of the boys with phimosis did not require any treatment.